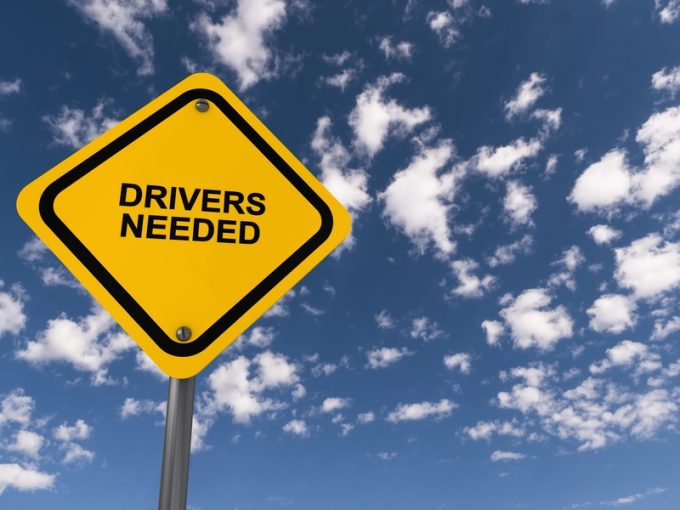 Calls to bring in the army to help ease the UK’s worsening driver shortage have been rebuffed by industry associations seeking “long-term sustainable solutions”.

Chief executive of the Federation of Wholesale Distributors (FWD) James Bielby said the situation had become so extreme, with the shortage hitting 70,000, he recommended the government having army trucks on standby “to ensure… enough vehicles and drivers to distribute food”.

However, an RHA spokesperson questioned the validity of using the military, noting that at any rate army drivers “would certainly need retraining”.

“We need sensible short- and long-term solutions to tackle the driver shortage, army drivers have different jobs on different vehicles from those in civilian logistics, and the numbers of them are not large in any case,” the spokesperson told The Loadstar.

“That’s not to say a handful of military drivers might not be able to help, but it really isn’t a solution to the current driver shortage.”

A spokesperson for the FWD told The Loadstar that, while its call for military intervention was serious, and had been proposed to the government, it was also one of the more “sensational” options among other “less drastic measures”.

“The shortage of drivers is now critical, food wholesalers are experiencing severe difficulties delivering to stores, pubs, restaurants and care homes,” the spokesperson said. “We are meeting with ministers this week to discuss options, which we believe should include having army drivers on standby to ensure food distribution is not interrupted.”

Among the proposals it intends to put forward is a temporary extension of drivers’ hours, perhaps limited to multi-drops in remote areas and regions with a food supply threat.

The association has also called for an end to furlough for HGV drivers and a waiving of requirements for both medical certification and Certificate of Professional Competence (CPC) in the case of drivers’ whose CPC has expired.

Mr Bielby told The Loadstar: “This is a crisis and drastic action is needed now.”

FWD members are also becoming increasingly concerned that, with the situation at “crisis point”, it was only likely to worsen as lockdown restrictions are eased and demand from the hospitality sector increases.

“The UK government needs to act very quickly, even if the 21 June re-opening does not go ahead as planned,” Mr Bielby.

“Wholesalers have done all they can, including raising drivers’ wages and even sending depot staff out in non-HGV vehicles to fulfil smaller orders. Some have had to turn down business to fulfil regular customers, and they’ve tried engaging agencies but these are also short of drivers.”