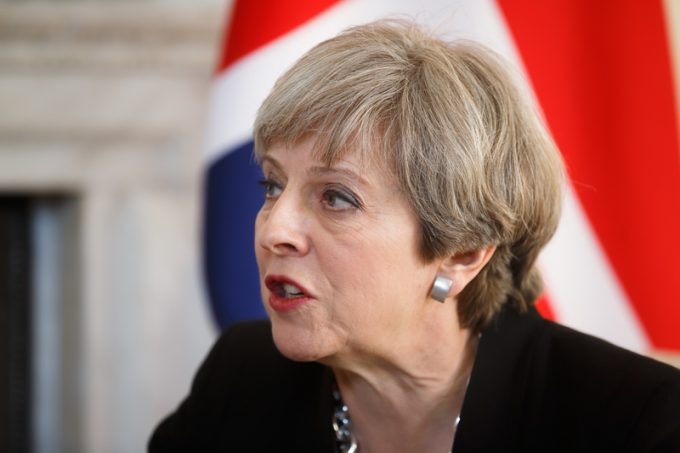 © Palinchak | Dreamstime.com - Prime Minister of the United Kingdom Theresa May
By Alexander Whiteman
27/09/2017

Members of the UK logistics industry have commended prime minister Theresa May for making the “right noises” during a Brexit speech, but warned government must follow through on its promises.

In Florence on Friday, Mrs May not only called for a transitional period following the UK’s 2019 exit, but said EU nationals would be eligible for permanent residence.

Managing director of Europa Worldwide Andrew Baxter told The Loadstar he thought the speech was both “very balanced” and “sensible”.

He said: “I welcome the transitional period and find it unsurprising that we might have to continue to make contributions to the EU budget while we are in that phase.

“Exiting the EU was always going to involve some uncomfortable negotiations, but we just need to keep calm and hold firm. Ultimately we will get a deal that works for us.

“I remain extremely optimistic about the opportunities post-Brexit.”

Mr Wright said the comments would help “allay” concerns of seafarers, while also setting the technical discussion of their position off to a “better start”.

“Securing the ability of UK companies to employ EU nationals with EU certificates has been at the forefront of the UK Chamber’s concerns,” he added. “It will be interesting to see this week just by how much the PM’s intervention will re-set the formal negotiations when they start again.”

The Freight Transport Association (FTA) said it had been lobbying for a transitional period since Article 50 was triggered in March.

She said: “Calling for a transitional period, to give enough time for negotiators to conclude an agreement, and for authorities and businesses to adapt, is a huge relief for the logistics industry.

“The government has finally acknowledged the scale and complexities of the task ahead to ensure frictionless trade across borders with the European Union, both mainland Europe and in Ireland.

“This will come as a relief to our members, who have expressed concern while facing the task of ensuring that goods and services still reach their destinations.”

During the proposed transitional period, the UK would continue to abide by membership arrangements, including the terms of market access, and would contribute financially to the EU budget. This would stagger the effects of the UK’s withdrawal from the bloc, which the UK Chamber of Shipping described as a “sensible approach”.

“Shipping is highly integrated with EU regulations and with a new regulatory framework unlikely to be established before Brexit, maintaining status quo in the meantime is essential,” said Mr Wright.

“Mrs May said the transitional period should last as long as it would take to introduce the new processes required after Brexit. Despite this seemingly open-ended expectation, the prime minister stated it would be ‘strictly time-limited’.”

Both the UK Chamber and the FTA said the period “must not” lead to inactivity in determining the exact terms of future customs and trade agreements.

Ms Bastidon called on the government to follow the proposals with “concrete actions”, adding that logistics affects every part of our daily life and needs to be prioritised in Brexit negotiations.

“Customers need certainty that vehicles and planes can keep moving, drivers can operate across borders and supply chains will not face insurmountable challenges overnight on Brexit day,” she added.