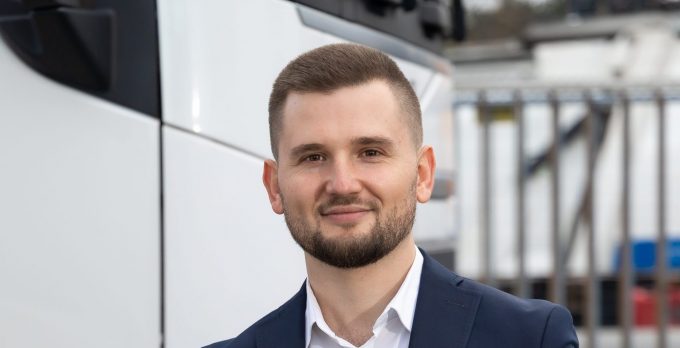 “As today’s supply chain challenges put increasing pressure on carriers across the world, my priority is to ensure that European carriers of all sizes can leverage FourKites to offer better customer service, improve cash flow and cut costs,” he said.

“Oleksii plays a strategic role in our major European investments, and we’re delighted to have such an experienced industry veteran onboard as we continue to drive momentum among Europe’s carrier base,” said Mathew Elenjickal, FourKites founder and CEO.

“His deep understanding of the European carrier landscape and his expertise in the Eastern European and Baltic regions is exactly what we need to enhance our offering for carriers.

“He also brings us experience with 3PL and digital freight forwarders.”

FourKites’ platform tracks shipments across every mode of transport, including road, rail, ocean, air, parcel and courier, and currently tracks over two million shipments a day for more than 750 of the world’s most recognised brands.