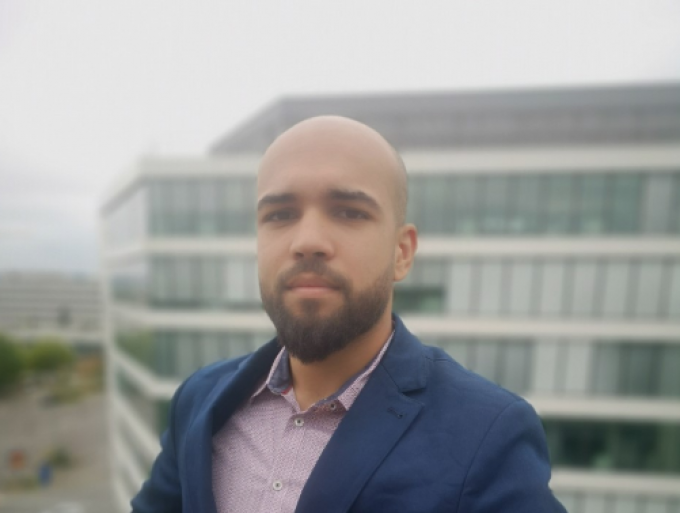 Bansard Group International has formed a new entity dedicated to the aeronautical and aerospace sectors.

B.Aero will be headed by sales director France Nassim Aouana, who joined Bansard in July.

Bansard said it launched the unit to provide support to civil and business airlines, helicopter manufacturers, MROs and “every manufacturer of the aerospace and aviation industry”.

Also it wanted to provide them with “the best solutions to their transportation issues”.

Mr Aouana, pictured, has spent the past year as France’s sales manager for GSA FlyUs. Prior to that, he was a sales representative for another GSA, Alfa Airlines Services.

In June, Bansard was said to be in talks to buy ASL Airlines France, as it tried to bring itself “to another level”.

ASL’s French arm owns some 19 B737s, with many wet-leased to other airlines. Amazon Air’s European operations use two ASL France 737-400 freighters, and the company also has a major contract with La Poste, which it renewed in January, which will run until March 2023.

However, by July, sources had told Loadstar Premium that Bansard had revised its offer downwards, having concerns over the profitability of the business – a move which was not well received.

It was the second M&A move by the company this year. In May, it invested in Australian forwarder Cargo Line International.

Aramex has appointed Nicolas Sibuet as its chief financial officer. He joins from Abu Dhabi ...

Volga-Dnepr Group has appointed Konstantin Vekshin as its chief executive. Mr Vekshin was promoted to chief ...

DB Schenker is set to define its future growth strategy with the creation of a ...