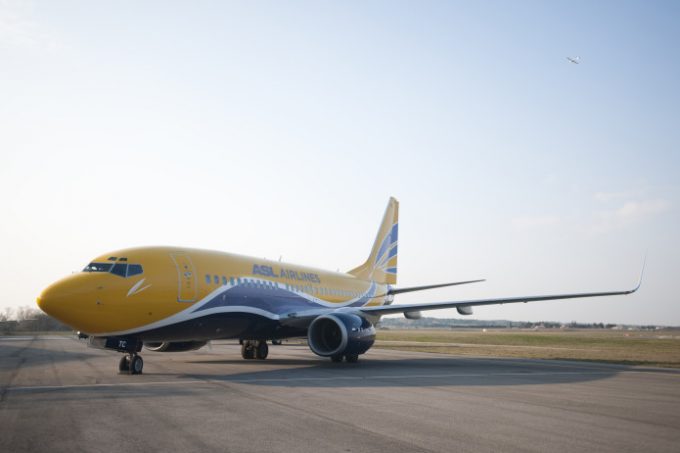 French forwarder Bansard is in talks to acquire ASL Airlines France, according to sources in France close to the deal.

Paul Gough, managing partner of Star Capital, said at the time: “We will immediately focus on supporting ASL in its mission to become the global aviation operator of choice, providing customers with the best possible service in all our markets.

“Star sees this as a very strong investment in an exciting aviation group with excellent prospects for growth, new opportunities and boosting revenue, profit and value.”

However, it would appear that Star is, at least in part, exiting the French part of the company, although it is likely it is simply monetising part of the equity.

While Star’s role in Bansard’s acquisition is as yet unclear, one local source said the president of Bansard, Simon Pinto, had ambitious plans for the forwarder and wants to see it grow in different sectors.

“He is a big investor and sees an opportunity with ASL [France]. He is trying to bring Bansard to another level, and investing in several countries to develop its network.”

However, ASL Airlines France is a very different business. It owns some 19 737s, according to planespotters, with many wet-leased to other airlines. Amazon Air’s European operations use two ASL France 737-400 freighters, and the company also has a major contract with La Poste, which it renewed in January, which will run until March 2023.

ASL Airlines France, previously called Europe Airpost, is private and its financials are patchy – but drawing from the 2017 and 2016 numbers, 2018 net revenues should hover at about €200m (in 2017, ASL Aviation Group, which later bought TNT’s airlines after its takeover by FedEx, turned over almost €1bn).

This means that given its historic underlying profitability at an operating level, ASL France could be worth between €50m and €100m, including net debt considerations (gross debt stood at €23m at the end of 2017).

As a reference, at 1x core book value, its equity would be worth just over €30m, or about €2m per aircraft, based on the number of planes ASL France owns, according to sources close to the deal.

One source speculated that ASL France might benefit from 51% French ownership.

“Even though it’s an EU company, some air traffic rights are country-to-country bilaterals, and a French shareholder might be important for negotiating with government agencies such as post offices.”

ASL Aviation Holdings said it would not “confirm nor deny speculation like this at any time”.  Bansard had not responded by the time this article was published.

Against the odds: DSV – less exciting than a flat tyre

M&A radar: As it falls – 'at what price is DSV a takeover candidate?'

One (value) page after another