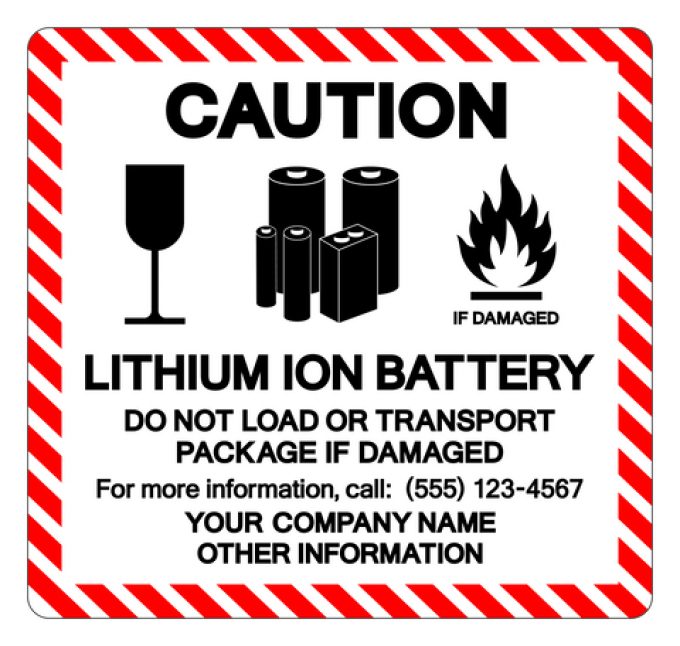 Fires theoretically only start with defective batteries; however, more batteries being transported means insurers must expect an increase in the number of fires.

“While increased industry awareness is crucial, and technology to monitor and restrict fires is advancing, the increased capacities of batteries and the expected rise in trade volumes means regulations are potentially not fit for purpose, having been slow to catch up,” said Karwei So, managing scientist at Brookes Bell.

Peregrine Storrs-Fox, TT’s risk management director, said yesterday: “Recently, serious and sometimes catastrophic incidents involving lithium-ion batteries have become more commonplace, with fires reported in all modes of transport as well as in warehouses and where consignments are at rest.”

The white paper features various ‘calls to action’ over tightening regulation on battery shipments. It calls for an “explicit requirement” for shippers to submit testing documentation prior to transport.

It also highlights various loopholes that enable battery-powered electric vehicles (EVs) to be treated the same as conventional cars when loading on to ro-ro vessels.

“Because of this, carriers do not generally have a list of all EVs on board, or their respective locations,” the report says.

Neither is there any requirement for EVs to have external markings. Changing this “would allow carriers to plan stowage locations and the monitoring of EVs during the voyage in greater detail, with a view to developing early detection, evacuation and/or firefighting procedure”, says the report.

Whether or not the catastrophic onboard fire and consequent sinking of Felicity Ace this year originated from an onboard EV, the blaze certainly proved almost impossible to extinguish once it had reached them.

IATA, which has worked for safer shipment of lithium-ion batteries for years, has elected the issue as one of its core priorities for this year. It has called on governments and regulators to prosecute shippers who break transport rules or ship counterfeit batteries.