News / 'Forwarders are with us' as we drive into logistics, says Maersk 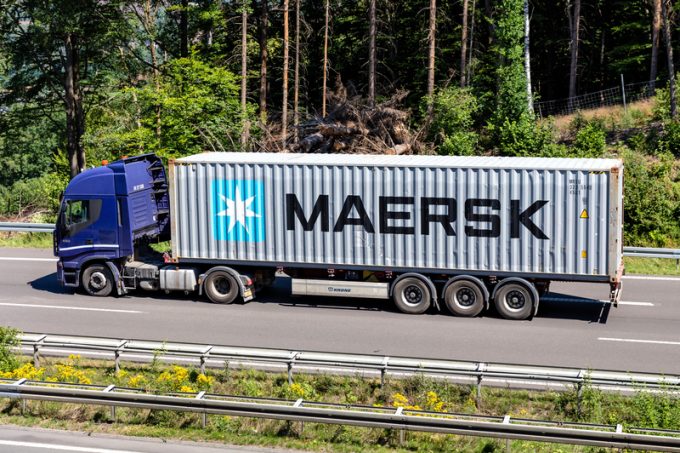 Maersk’s integrator strategy has not lost its support from freight forwarders, according to its ocean and logistics CEO, Vincent Clerc.

“That is really based on the confidence that more and more customers are placing in Maersk for doing more, or taking a different place in their supply chain than we have in the past,” he said.

Given the flip-flopping between the Maersk and Damco brands, Mr Clerc described the integrator plan as being “on and off”, but insisted it was a continuation of a long-term strategy that had already built “a significant logistics business”.

“I think it’s gone fairly well,” he added. “We want to fulfill different roles instead of simply moving containers from port to port.”

Furthermore, Mr Clerc said, freight forwarders represented 45% of Maersk’s business, which is “about the same as in 2016 when we made the change in strategy, and it’s what we expect five years down the road”.

He added: “So from that perspective, we’ve not lost support,” he said.

The decision to ditch the Damco brand brought criticism from some in the forwarding industry, noting a potential conflict of interest in “moving from supplier to competitor”, rather than keeping the logistics division under a separate brand or entity.

DB Schenker was unusually vocal in targeting Damco’s customers, too, prompting rumours that some forwarder-heavyweights could be shedding volumes with ‘Big Blue’.

Mr Clerc didn’t name names and hinted there had been some difficulties, but he added: “It is also the case, and always has been, that we will see more eye to eye with some than with others. It is a very fragmented segment with a lot of different views and strategies. As a course of normal business, we will see some relationships expand and some others shrink a little.”

Digitalisation is also having an impact, noted Mr Clerc.

“A lot of things are changing around us which is not just the doing of Maersk; a lot of it is brought about by digitalisation and the impact technology is having on blurring some of the limits across different business models from in the past. It’s true in retail and in many other industries, and it is happening also in logistics.”

He stressed, however, that Maersk wanted to keep forwarders onside.

“For us, the really important thing is we want to win with forwarders, and to have an attractive value proposition for them, because they are the largest segment we have.”