News / Expeditors adds to cash pile in Q3 – M&A the next delivery? 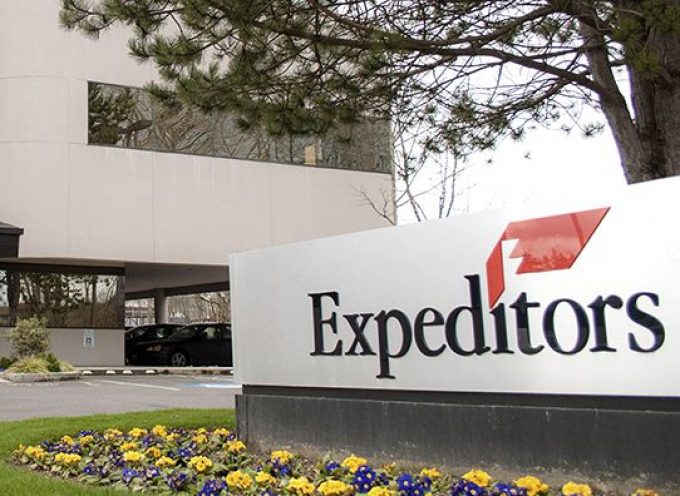 US freight forwarder Expeditors has reported third-quarter results which show continuing growth in profits as volumes began to recover, while capacity – especially in the air freight sector – remained tight.

It was also more than double the earnings from sea freight, which declined in comparison with the year before, from $1.7bn in 2019 to $1.6bn this year.

The boost to its cash position (cash and cash equivalents: almost $1.5bn) has once more renewed questions as to whether Expeditors might embark on some sort of M&A strategy.

“From a pure capital allocation perspective, inevitably now the debate revolves around whether it is time to deploy a meaningful portion of its record cash pile or, possibly, pay the price for inaction on the stock market.

“Other than that, there is no doubt they’ll keep doing the good job they have always done in Seattle,” he continued. His analysis will be published on Premium shortly.

Expeditors CFO Bradley Powell said: “While we remain uncertain about the pace, strength, or evenness of an economic recovery, we will continue to use our strong financial position to make important strategic investments that are necessary for our future growth, while continuing our focus on controlling costs and improving operational efficiencies.”

In terms of volumes, third-quarter air freight tonnage and sea freight teu were each down 5% year on year, although in September there was a partial recovery with 2% and 5% year-on-year growth respectively.

“Volumes started to recover across most of our products during the quarter, even as the global effects of Covid-19 continued to impact our business worldwide,” said CEO Jeffrey Musser.

“Similar to Q2, the pandemic caused an increase in demand for certain goods at the same time that air capacity remained tight due to travel restrictions and the limited schedule of domestic and international passenger flights. This caused continued imbalances between carrier capacity and demand, principally on exports out of North Asia, which was the only market in which air volumes increased during the third quarter.

“To meet the urgent transport needs that could not be fulfilled with scheduled capacity, we utilised charter capacity for certain customers, resulting in higher average buy and sell rates. While these were generally lower in our third quarter than the extremes we experienced in the second quarter, they remained historically elevated and highly unpredictable, due to ongoing supply/demand imbalances.

“We would expect air pricing to remain volatile until passenger traffic starts to return in a meaningful way.

“While our ocean freight business has not been nearly as impacted by supply constraints, carriers remain disciplined and are carefully managing capacity even as volumes have increased from the lows we saw earlier in this pandemic.

“Across most of our products in the third quarter, we experienced a steady recovery in demand as shippers adjusted to an altered marketplace and disrupted supply chains,” he said.

Expeditors amongst top picks at Goldman

Don’t say the signs weren’t there

Expeditors Pump up the volumes The Purse Strings On the wires