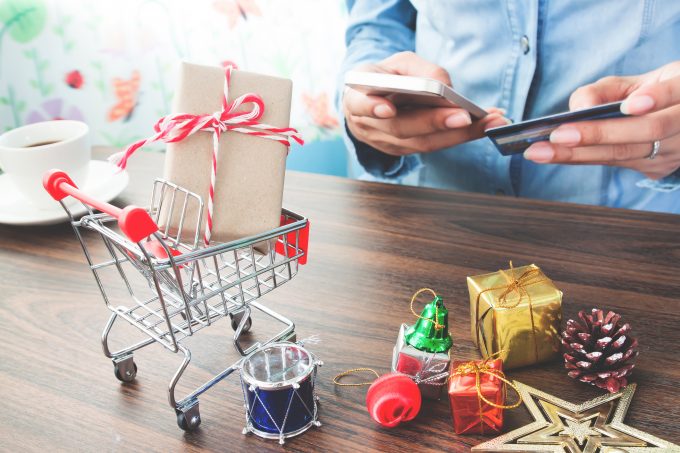 This week has seen the e-commerce sector announce record returns as unwanted Christmas presents go back to warehouses throughout the US and Europe.

ParcelHero said Tuesday had been its biggest returns day – up 22% on 2016 –  and would cost UK SMEs alone £20m, owing to the high cost of returns. It said some retailers had seen as much as 60% of goods sold returned.

“There will undoubtedly be some online stores that close, casualties of the sheer volume of returns this year,” said David Jinks, head of consumer research.

Some $260bn-worth of stock is returned in the US each year – and 95% doesn’t make it back to the shelves. Globally, returns are thought to cost retailers $1.75trn a year.

According to Amazon, more than a billion items were ordered from small business and entrepreneurs worldwide this holiday season, with 140m ordered during the five-day Thanksgiving period.

It added that Prime Air – now called Amazon Air – in the US, which has reached a 32-strong fleet, increased its fulfilment and shipping network by more than 30% in square footage last year, and its $1.5bn new cargo hub at Cincinnati will eventually service more than 100 767 freighters, which are likely to come from passenger aircraft conversions.

The delivery companies are lining up to celebrate their success over the holiday period. Yodel, which has a chequered customer service past, noted that 82%, of online shoppers said they had good or great delivery service from the company, which saw an 11% rise in parcel volumes in the month leading up to Christmas and a 28% rise in the week before the holiday.

It wasn’t just delivery companies noting their successes. XPO Logistics (which has, interestingly, been cited as an acquisition target for Home Depot) said it saw a 24% rise in e-fulfilment volumes at its contract logistics facilities between Black Friday and Cyber Monday. The company hired 6,000 seasonal workers, up from 20% in 2016, to handle e-commerce volumes.

However, not all companies got good press. UPS was forced to draft hundreds of office workers into delivery operatives, often using their own vehicles. The express company had – in contrast to FedEx – added a peak surcharge, which was not enough to encourage shoppers to plan ahead.

For more on e-commerce, watch out for The Loadstar LongRead, E-commerce Logistics: Shopping and Shipping, out on Monday.