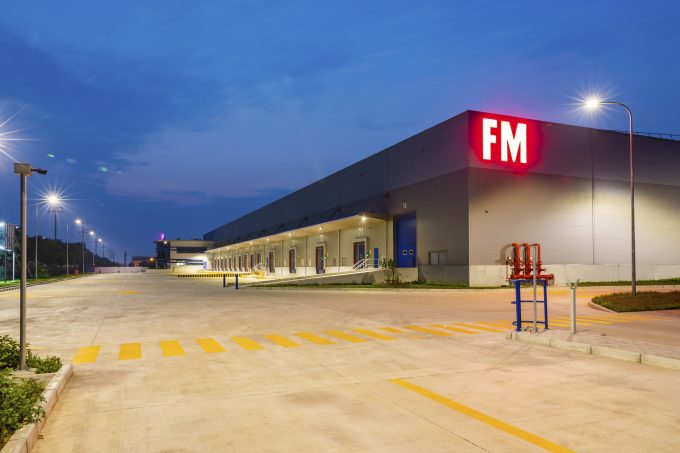 There is high demand for contract logistics in north Vietnam, as strong domestic consumption helps the country buck the trend and avoid recession.

Last year, Mr Harti told The Loadstar while e-commerce was increasingly a driver of warehousing and logistics demand in Vietnam, most growth was from traditional retail.

However, when Vietnam’s relatively short-lived lockdown began in April, and most retail outlets closed, online ordering saw a sudden surge.

“The e-commerce industry has an amazing opportunity to increase its share of the domestic consumption across all sectors, even in areas such as food and beverages, not considered strategic before Covid-19,” explained Mr Harti.

“This trend may continue as more and more companies are making e-commerce – and even social commerce on social media – a key element of their omnichannel distribution models.”

Vietnam’s economy is on track for 2-3% GDP growth this year, making it the only country of the Asean six to avoid recession. However, the growth will be less than last year’s 7% expansion .

“Domestic consumption has been strong this year, except in sectors that are directly or indirectly linked to the tourism industry,” noted Mr Harti. “This good dynamic is reflected in the domestic demand for quality logistics infrastructure, such as at our distribution centre at Bac Ninh. Our recent partnership with VinShop shows the demand is there, and we expect it to keep growing in the north of Vietnam.”

FM Logistic entered Vietnam in 2017 and enjoyed fast growth, including doubling revenue in the fiscal year ending this March, a feat helped by “contract wins and the addition of storage space”.

And Mr Harti said FM continued to see a shift in manufacturing from China to Vietnam.

“It shows the attractiveness of Vietnam as a key reliable manufacturing and distribution hub, which will help the authorities continue investing in the country’s logistics infrastructure and overall efficiency.”