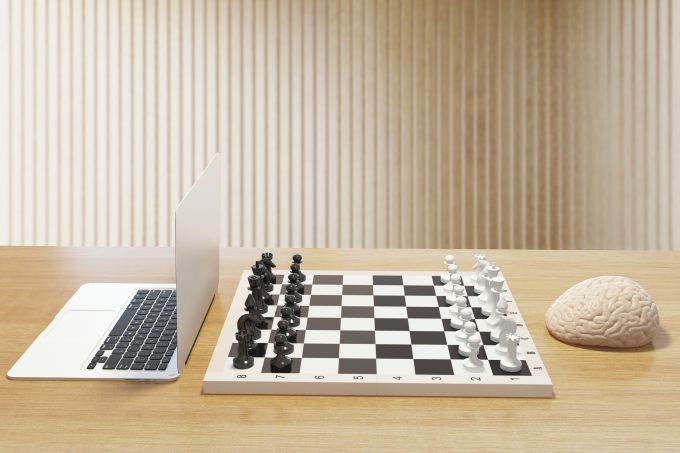 Digital disruptors are whittling away at the skills base of traditional forwarders, without providing a suitable alternative.

This is the view of Tuscor Lloyd’s general manager Neel Ratti, who was speaking on a panel at Multimodal 2018 last week.

“We are definitely de-skilling the market – but do any of us think for one minute that Amazon has replaced everyone with computers? No,” said Mr Ratti.

“There is a need for human interactions that we are forgetting as we have become overexcited at the prospect of digitisation.”

Mr Ratti added that digital forwarders and online booking platforms should not be seen as a panacea.

Instead, he said they should focus on “simple” shipments requiring instant pricing.

“For modern, younger shippers there’s no longer a want to deal with the sales teams,” said Mr Schreiber.

“Nor do they want to play golf with anyone. They want to go online and book the shipment. That’s all.”

But this mindset, said Mr Ratti, ignores the needs of many shippers who have more “bespoke” shipments where a “one-size-fits-all” solution would not work.

“What about these more bespoke options? The example I use is a travel agent – there are some things you can’t get when booking a holiday online,” he continued.

“Sometimes, you need someone on the phone, so for me, the idea that these platforms are disrupting the market is inaccurate: they are augmenting it.”

Furthermore, he implied that Flexport and its ilk, and the online-only business model, had been “found out”.

“Flexport is almost morphing backwards into a 3PL as we begin to see it acquire both assets and offices to handle the needs of its customers,” said Mr Walker.

“A big issue is disruptors thinking they’re changing forwarding, with a disrespectful attitude that reminds me of P&O’s 1980s claims of doing away with forwarding for good.”

Mr Walker, in particular, highlighted the prevalence of this attitude at Flexport, which he said seems to have a “need” to “continuously slam” traditional forwarders.

He added that the problem is not helped by forwarders failing to sell their strengths at a time when venture capitalists are “rushing” to invest in tech start-ups.

“Venture capitalists are flooding the market as they recognise the size of the logistics sector,” Mr Walker continued.

“They know that most companies spend about 5% on logistics and for the investors, this is fertile ground.”

Mr Schreiber said while his company “respects” forwarders, the traditional industry model does not adapt to the needs of its younger customers.

He suggested that – at least as far as Freightos is concerned – any comments made were merely to “point out defects” rather than to cause insult.

“We may point out defects in the present operating models, but I would say it is in no way disrespectful to do this,” said Mr Schreiber.

“It’s important that they understand what the younger generation are asking for, and sometimes this needs pointing out to them.”