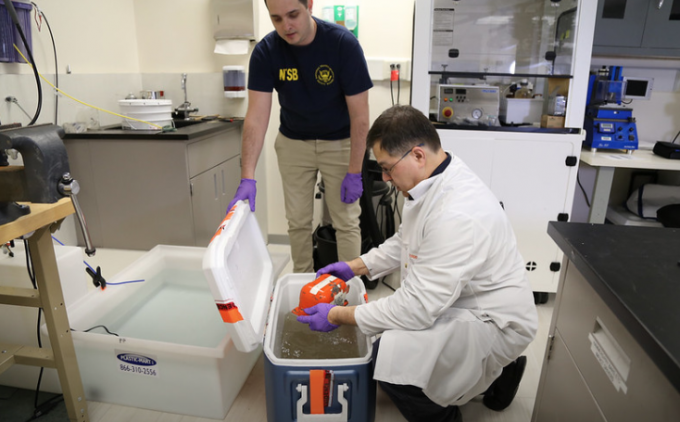 Atlas Air, along with customer Amazon, is facing a lawsuit over the death of one of its pilots in the tragic 767 crash in February.

He claims: “Due to Atlas Air’s negligent actions and omissions, the subject aircraft failed to perform in the manner reasonably expected in light of its nature and intended purpose.”

Amazon and the maintenance companies face similar claims of negligence. The aircraft was also carrying items for the US Postal Service, which was not named in the lawsuit.

The case also references claims by Atlas pilots weeks before the crash that the chance of an accident was a “ticking time bomb”, owing to pilot overwork and fatigue.

It added that the FAA had warned ABX Air, another Amazon supplier, over creating “a disruptive and confrontational atmosphere” during pilot training. The filing also outlined other recent Atlas Air incidents, including a hard landing in July 2018 and an aircraft which veered off a runway in October 2018.

An Atlas Air statement said: “We remain heartbroken by the loss of Flight 3591 that claimed the lives of two Atlas Air pilots, and a third pilot from another airline that was a passenger. Their families continue to be our top priority.”

The aircraft, trying to land at Houston, went into a rapid descent, finally crashing into Trinity Bay. Initial reports suggested that the National Transportation Safety Board suspected pilot error. It has yet to publish its full findings.

The case may go some way towards explaining why Atlas Air appeared to forfeit two 767 aircraft leases for Amazon last week, just three days before the case was filed in court. Amazon, which will not have wanted to be drawn into a wrongful death lawsuit, alongside the near-permanent complaints it receives from Atlas’ pilot union, withdrew the leases and gave them to Atlas rival ATSG instead.