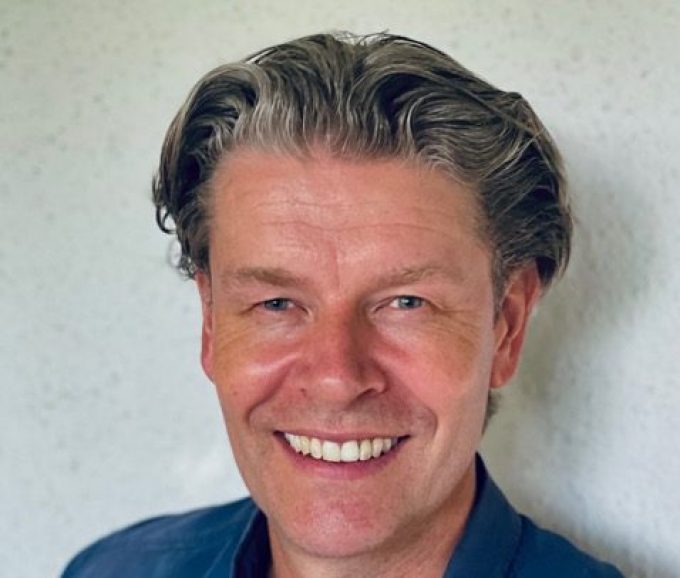 US digital-first freight forwarder Flexport has expanded its European management team with the appointment of air freight veteran Paul Rombeek (pictured above) as its new senior director of network tradelane management, EMEA.

“Paul’s extensive network and knowledge of aviation industry dynamics will be a great asset to our European business,” said Jan van Casteren, vice president of Europe at Flexport. His experience and entrepreneurial mindset will help us to connect Flexport’s unique value proposition to the air and ocean consolidations services our customers need.”

He began his career at Air France-KLM, where he held operational and commercial positions in Africa, the Middle East, Europe and Asia Pacific. He next was named chief executive of low-cost-carrier Tigerair Mandala, launching the business in Indonesia, and most recently was global head of sales for the Jetstar Airways group and chief commercial officer of Jetstar Asia.

“I’m looking forward to joining such an ambitious and entrepreneurial team,” he said. “Despite a turbulent 2020, Flexport has continued to grow and I’m delighted to be able to support continued momentum in 2021 and beyond.”