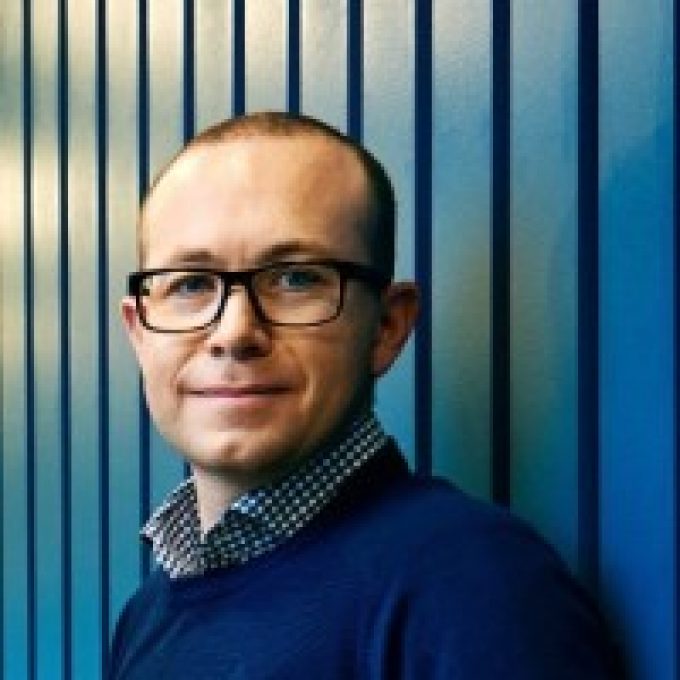 Xeneta co-founder Thomas Sorbo is to leave the company, nearly a decade after he started it.

He wrote in a post: “After more than nine incredible years with Xeneta, I have decided to leave the company Patrik Berglund, Vilhelm K Vardøy and I founded.

“It has been a privilege to co-found, serve and grow Xeneta from the early days when it was just a handful of people to the global company it is today.

“I am very proud of the business, its talented employees and its impressive international client list. A huge thank you to everyone that has been part of our journey building Xeneta: all employees, customers and investors. We could not have done it without you.”

Mr Sorbo said he was neither retiring, nor “joining a big corporate”. Instead, he’s starting a new business – again.

This time it is a specialised freight procurement consultancy, called Nordilog.

“I’m truly excited about starting from scratch again – I will use everything I’ve learned over these years and provide coaching and consulting to executives and logistics teams worldwide.”

But, he added, he would not desert Xeneta.

“I will stay connected to Xeneta, use the benchmarks in my future work and remain a shareholder. I will follow Xeneta’s continued success from the sideline and keep on cheering.”