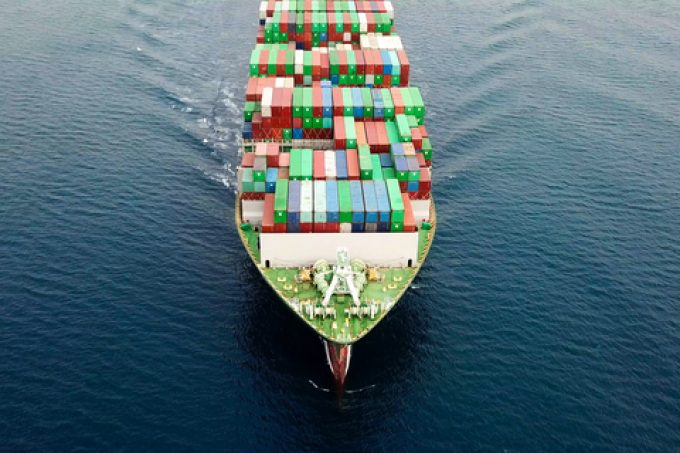 Shipping lines are using rollovers to bump up freight rates, ‘forcing’ the vast majority of shippers to pay no-roll premiums.

According to Cas Pouderoyen, head of ocean freight at Agility, around 80% of shippers feel they have to pay premiums of $400 to $500 per container on the deepsea trades.

“Otherwise, odds are, you’re going to be rolled,” he said.

“That’s happening with cargo going Europe-to-Far East, Far East-to-Europe and transpacific-eastbound. The latter is the worst, in terms of guaranteed space.”

Mr Pouderoyen described rollovers as the carriers’ way of imposing a rate increase “by another name,” and warned that shippers that won’t pay face lengthy delays.

“Their cargo could be sitting four or five weeks, because if you get rolled one week, there’s no guarantee you make it onboard the following week.

“If you have a product that needs to get to the destination by a certain time, we suggest you pay,” he added.

Increased rates and rollovers have been made possible by carriers’ capacity discipline – in turn, a result of the widespread industry consolidation in recent years.

Mr Pouderoyen described the carriers as “finally getting clever” and realising they can only control capacity, and not demand. As a result, he said, load factors had reached as high as 95% on headhaul services, up from 80% in “normal” times.

“With sky-high load factors, the carriers are in an enviable position to dictate the terms of carriage,” Mr Pouderoyen told The Loadstar.

“Shipping rates are way up. Next week, spot rates for a 40ft container on the transpacific eastbound routes are expected to go to $2,800, about double what they were a year ago. Asia-Europe spot rates will be about $2,200-$2,300.”

Mr Pouderoyen also warned there were many forwarders quoting unrealistic prices to win business in an increasingly competitive market – only to jack up rates later on.

Meanwhile, he added, Agility was experiencing some green shoots of demand as major economies re-open after lockdown and peak season gets under way.

“We are seeing demand improving because major consumer countries are starting to open up again, starting with Europe. Stores are opening, people are shopping brick and mortar a little bit more and typical consumers feel a little better about their income. So there’s pent-up consumer demand and purchase orders are going back in.”

What might be coming down the pipe in logistics M&A.

For many years, the forwarding model was ‘we are one company, we have one operating ...

The spread between rates on the spot market has reached an “unprecedented” level, with wide-ranging ...

More than one in three containers shipped globally in December were rolled-over at transhipment hubs, ...

Accurate forecasting by shippers will be crucial to manage their shipping requirements – and costs ...

As an unparalleled year for container shipping draws to a close ocean carriers are popping ...