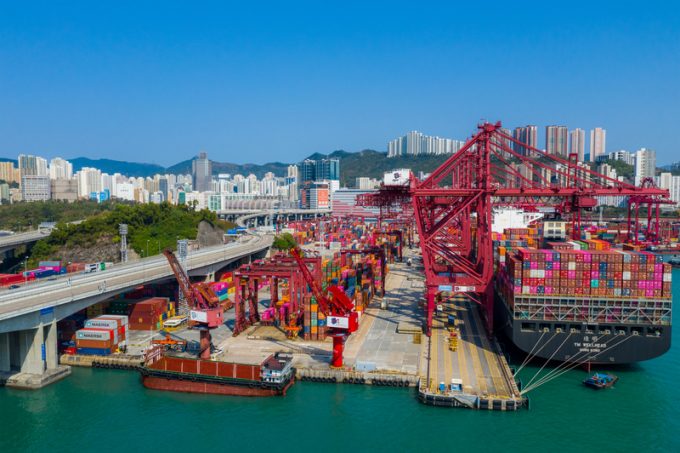 The spectre of blank sailings may be about to return to haunt shippers and forwarders on the Asia-Europe trades, as carrier begin to cancel departures in an effort to restore schedule reliability.

Japanese carrier ONE this morning told customers THE Alliance would cancel three sailings on the FE2 and FE3 service departing Asia at the end of May and beginning of June, “due to the unfortunate schedule delays”.

“This is more pain. Beyond delays now. Just cancelling loops. Delays abound. Madness out there,” was how one freight forwarder responded to the latest blankings.

According to the eeSea liner database, there are currently 115 sailings Asia-Europe service scheduled for May, with five sailings banked. In June there are 111 sailings scheduled, and so far only one to be blanked.

However, the eeSea database also reveals that delays on the FE2 and FE3 services have been seen at almost every port in the string, and have been lengthening in recent weeks.

Vessel arrival and departure data from eeSea shows vessels deployed on the FE2 service arrived at Southampton around 10 days late in February, and between seven and 10 days late at Hamburg in March.

Meanwhile, eeSea’s schedule reliability tracker found that just 10% of Asia-Europe sailings in January arrived on time, which rose to 13% in February and up to 41% in March – although this was of course before the Ever Given ran aground in the Suez Canal, effectively cancelling the industry’s efforts to get on time.