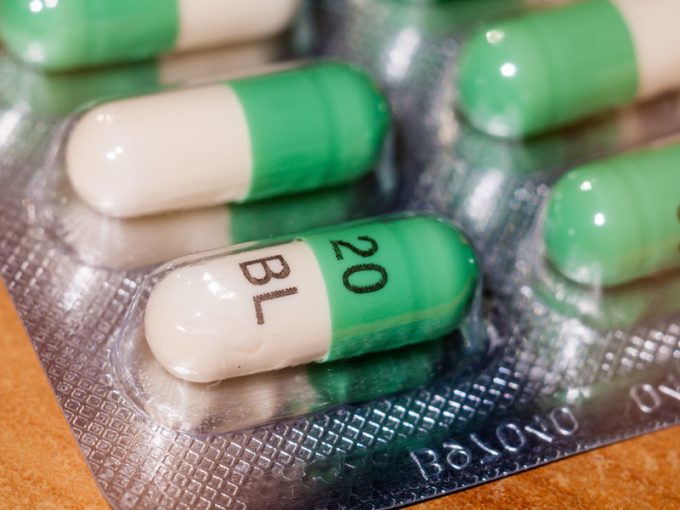 Supply chain providers are coming under closer scrutiny as the biopharma industry is set on ramping up its efforts on sustainability, according to the 2020 Biopharma Cold Chain Logistics Sustainability Survey, published by protective packaging specialist Pelican BioThermal.

“As biopharma companies begin to accelerate work on their sustainability goals, our survey shows they expect the same of their supply chain partners. The cold chain industry needs to continue its focus on improving green thinking to keep pace with its biopharma clients,” said Pelican BioThermal president David Williams.

Nearly half of the respondents in the survey already always factor sustainability into cold chain purchasing decisions, it says.

DHL claims it has registered a stronger focus on sustainability among its clientele from this sector.

In many cases, though, so far good intentions have not translated into concrete actions, according to the survey. Although 66% of organisations surveyed rated sustainability as ‘very important’, 53% are not currently employing sustainable or green initiatives.

Those that set out to implement sustainability metrics on their supply chain often do not get far, agrees a study of sustainable supply chains published in the spring in the Harvard Business Review. It found multinational corporations that had pledged to work only with suppliers that adhere to social and environmental standards, typically expected their tier-one suppliers to comply, and in turn, they would ask their suppliers.

However, this hoped-for cascading effect seldom occurs, the authors concluded.

For what it’s worth, vendors are coming under closer scrutiny, according to the Pelican survey. When they perform audits of suppliers, they enquire about their sustainability, 64% of the respondents reported, and 52% indicated that they themselves were audited by vendors.

The authors conclude it is not enough to say an organisation is committed to sustainability. Proof is important to prevent legal issues and protect reputation.

Some large players have assumed an active role in broad sustainability drives. Chemical and pharma giant Bayer is active in the Pharmaceutical Supply Chain Initiative, which seeks to establish and promote responsible practices that will improve sustainable outcomes.

The group’s members also share assessments and audit results of suppliers. In addition, Bayer is a co-founder of the Together for Sustainability’ initiative of 26 global players in the chemical industry that focuses on the promotion of sustainability practices.

Pelican’s 2020 Biopharma survey found a major focus was on recyclable packaging, with 48% of respondents claiming they always look for packaging that is recyclable or that can easily enter the waste stream.

DHL conducted a survey in which 90% of customers said packaging would become “a strategic priority” in the near future.

“This is of utmost priority because 25% of the global 8.3 billion tons of plastic produced originates from packaging, and more than 90 countries have imposed bans on single-use plastics. Improved packaging also brings other benefits, such as a more reasonable packaging spend, a decreased incidence of shipment damage and optimised transport capacity,” said Mr St Onge.

He added that another DHL survey showed that 41% named cost as the biggest challenge when it comes to adopting sustainable packaging.

Carbon footprint is another target of rising prominence, the 2020 Biopharma survey shows. More than half of the respondents (56%) stated that they were already using more energy-efficient carriers that reduce carbon emissions, and 81% said they were likely to use energy-efficient packaging in the near future.

As the study’s authors note, such solutions already exist.