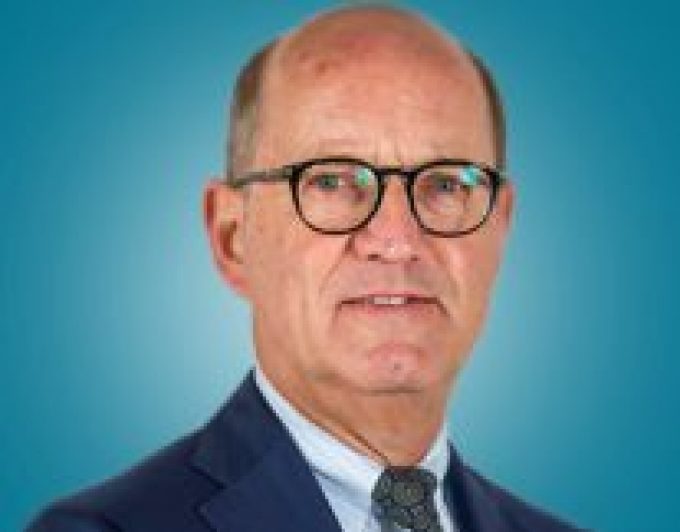 A series of tweets from the Gulf carrier said Mr Gregorowitsch’s resignation had been accepted, but gave no reason for his departure.

Until a replacement has been announced, Oman Air said, executive vice president for products and brand development Abdulaziz Al Raisi would serve as acting chief executive.

Mr Gregorowitsch stepped down as Air Berlin’s chief commercial officer following a two-year tenure in the latter stages of 2013 before being announced as the new head of Oman Air in August 2014.

From 2007-2011, he served as president and chief executive of Dutch passenger and cargo airline Martinair, having previously held a series of management positions at Air France-KLM.

Under Mr Gregorowitsch, the carrier has added five B787 Dreamliners, with a further four expected, three A330s and 13 B737s, and is targeting a total fleet-size of around 68 by 2023.

Despite the rapid growth, his reign also coincided with a troubled spell for the state-backed carrier which, according to Air Transport World, lost $330m in 2016 and is set to make a loss again this year.