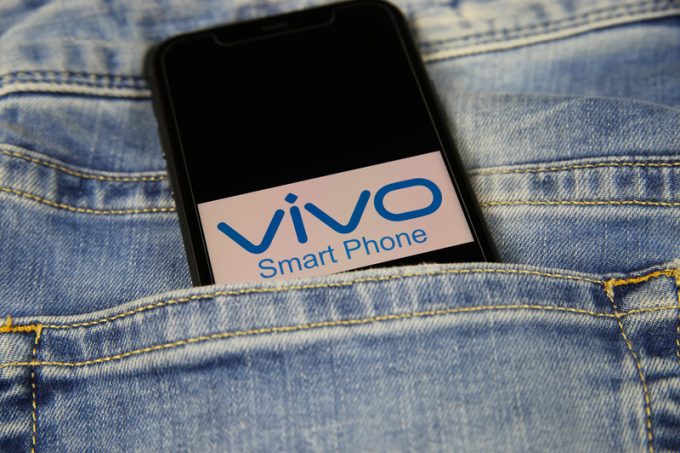 Japanese carrier ONE has followed the decision by a string of airlines to ban the shipment of Vivo Y20 mobile phones.

Following a fire, which started in a shipment of Vivo mobile phones at Hong Kong Airport last month, a raft of airlines has banned their carriage, but ONE appears to be the first shipping line to do so.

It told customers this week it would stop accepting “bookings of the Vivo Y20 mobile phone and its non-DG lithium battery with immediate effect until further notice”.

One DG expert told The Loadstar there was “no such thing as a non-DG lithium battery”, but small cells and batteries are not subject to all DG regulations. The Vivo phone has a lithium ion cell that is classed as ‘small’, at about 19 watt-hours.

There has been a spate of fires on containerships in recent years. Last month, containers on the Intersasia Catalyst caught fire shortly after the vessel left Port Klang. It took some six days to extinguish the blaze. Three containers were reportedly full of sodium carbonate peroxyhydrate.

Most of India’s air carriers, as well as some European and Asia airlines have banned Vivo shipments – but the firm continues to export its phones, most of which are made in China. Smartphone shipments surged by more than 25%, year on year in the first quarter, China alone was up 30%. Vivo itself saw 48% growth in shipments and market share of 10%, according to TechRepublic.

Forwarders have, anecdotally, reported higher volumes of hi-tech in recent months in advance of product launches. But a shortage of semiconductors and microchips could alter the market this year: some industry commentators are indicating it could be two years before semiconductor production can be fully ramped up to meet demand.

Samsung warned in March it might skip the launch of its next Galaxy Note phone due to shortages, while Apple has staggered its releases.

Ondrej Burkacky, McKinsey’s lead on semiconductors, said:  “The high noon season for consumer electronics are Q3 and Q4, and there might be shortages of several products during this time.”