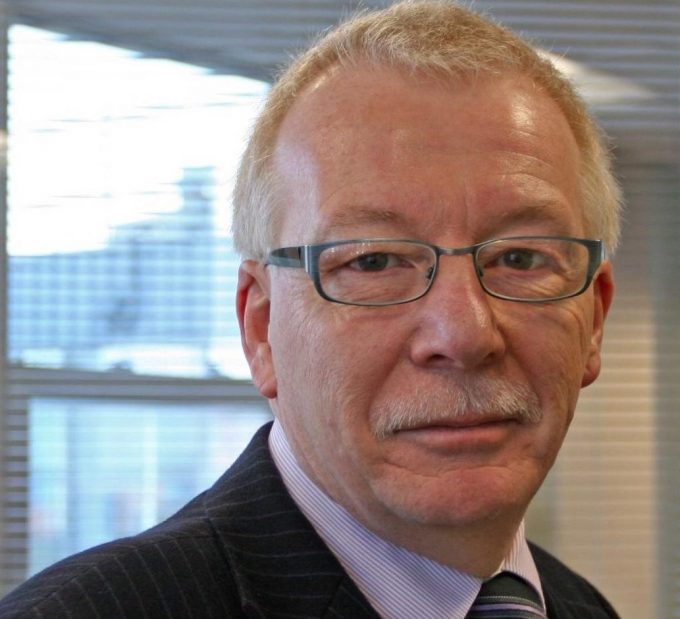 Maritime Transport has appointed four men to “strengthen its management team”, including Chris Lewis (pictured), who recently quit as chief executive of the port of Felixstowe.

He has also been UK CEO for DP World and his focus will be on “fostering closer relationships with the ports industry” as he rejoins Maritime as deputy chairman, alongside fleet sales director Matt Heath.

Mr Heath has led Maritime’s second-hand trucks business for the past 16 years and will focus on sustainable fuels.

Maritime said: “Craig’s knowledge of the UK supply chain and property markets will complement Maritime’s teams across all divisions, and support the growth of the business.”

“Michael brings an extensive skillset to Maritime’s property division at a time when the company has ambitious plans to upgrade and expand its depot and rail terminal network.”

John Williams, group executive chairman, said: “They each bring a wealth of talent and experience and will play critical leadership roles in our growth, while increasing our capability, as we continue to deliver a complete, cost-effective, and sustainable road-rail solution to our customers. I wish them all every success with the company.’

Maritime Transport, which said Mr Lewis would contribute to “mentoring the next generation of Maritime executives,” has no women in the 12-strong management team. And LinkedIn records appear to show that women account for fewer than 10% of its 500+ employees.