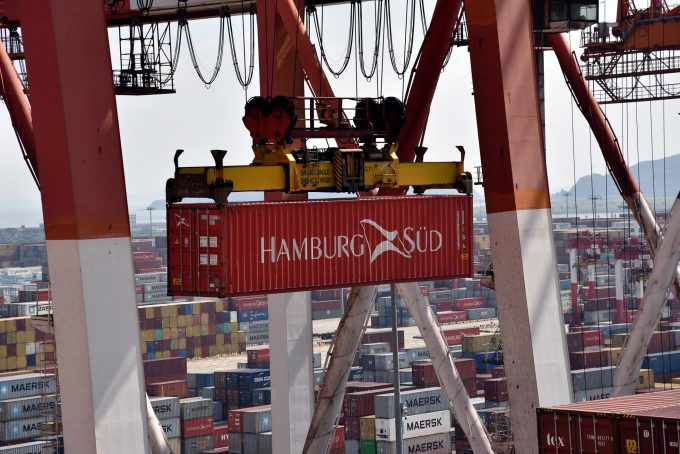 Florida shipper OJ Commerce has launched a furious response to Maersk’s claims that the case brought against it and subsidiary Hamburg Süd should be dismissed, claiming the Danish carrier’s defence is “smoke and mirrors”.

Filed with the US Federal Maritime Commission (FMC) in November 2021, OJ Commerce (OJC) alleged that Maersk, through Hamburg Süd, failed to meet its contractual obligations and retaliated when shipper complained, refusing to offer a contract after months of negotiations, costing OJC millions of dollars when it was forced to ship freight via the spot market.

On 8 December last year, Maersk responded to the claims saying it could not offer OJ Commerce a contract because supply chain disruptions during the pandemic meant it could not guarantee vessel space at that time, and that inland transport in the US was difficult to offer for the same reasons.

Maersk claimed another reason it could not offer a contract was that OJC CEO Jacob Weiss would not give a single figure for the minimum quantity he was prepared to commit to.

Moreover, Maersk claimed it continued to offer services to the company on its spot rate and did ship OJC freight after ending contract negotiations, proving it had not refused to deal with the shipper.

In OJ Commerce’s final response, before Judge Erin Wirth makes a judgment on the case later this year, the shipper said: “Maersk’s brief is rife with smoke and mirrors”.

The shipper claims Maersk “manufactures a slew of red herrings to conceal its wilful violations of the Ocean Shipping Reform Act”, adding: “Each one of these excuses are illogical, blatant misrepresentations, ignore the contemporaneous communications that refute them, or ‘straw man’ arguments not even made by OJC.”

In what OJC called a “blood-red herring”, the shipper refuted Maersk’s claim that it shipped 66 feu after contract negotiations were ended, alleging these containers were scheduled before the end of April 2021 for space bought on the spot market through a freight forwarder.

It claimed: “The fact that Maersk forced OJC into the spot market in the midst of the global pandemic, where it had no choice but to pay premium prices to third-party freight forwarders whom (sic) happened to contract with Maersk, does not absolve Maersk of its liability for retaliation under the Shipping Act.”

The OJ Commerce complaint, along with many similar cases, has prompted the FMC to investigate how shipping lines comply with requirements of the Ocean Shipping Reform Act 2022.