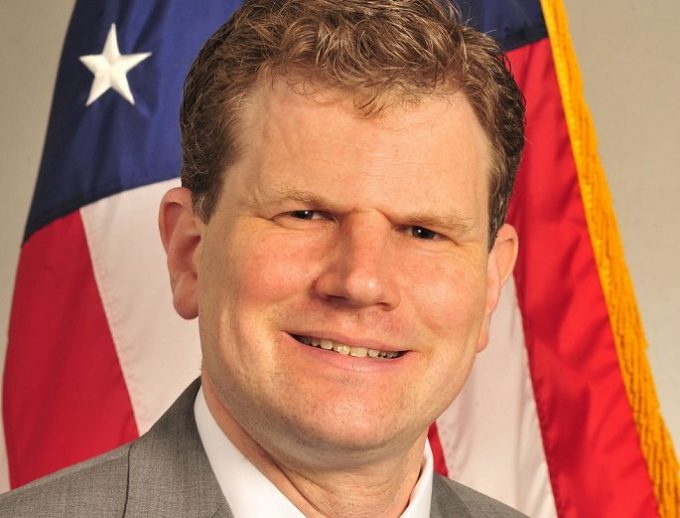 The US Federal Maritime Commission (FMC) has launched a probe into how carriers are complying with Section 5 of the Ocean Shipping Reform Act 2022 (OSRA 22), which prohibits retaliation against a company that has raised a complaint.

Florida furniture shipper OJ Commerce has alleged in a complaint to the FMC that Maersk engaged in just such retaliation, which the carrier denies and which may well become a reference case for the new rules.

One of the concerns of shippers about Section 5 of the act was how it would be enforced by the authorities. Simply put, Section 5 states that a carrier will not retaliate by refusing to ship cargo if a shipper or its agent raises a complaint against it.

Investigation among the top 20 lines, asking them to provide information on how they are complying with this section of the law, reveals that the FMC may not be entirely certain that OSRA 22 will be enforceable.

Yesterday, the FMC said: “The added protections against retaliation were created by Section 5 of OSRA … The [investigating] team will specifically focus on how companies are training personnel at all levels to act legally, and how those same employees are being made aware of the consequences for violating the law.”

FMC chairman Daniel Maffei said the commission would “thoroughly investigate any allegation of illegal behaviour and prosecute aggressively when warranted”.

He stressed all employees of a carrier or marine terminal operator, “from the newest sales associate to the CEO”, should be aware of the consequences of failing to comply with the law.

OSRA 22 may well be tested by the OJ Commerce case. The shipper claims Maersk retaliated by refusing to carry its shipments after negotiations for a new contract failed and OJC was forced to use the spot market, which meant its costs increased significantly.

Maersk in its defence, which was released this week, claims because it had continued to offer spot capacity, that showed it had not retaliated, and it had provided evidence of having shipped containers.

The question for Judge Erin Wirth, adjudicating in the case, is whether forcing a company onto a much higher spot rate can be construed as “retaliation”.

Moreover, the judge will need to decide whether Maersk, or its subsidiary, Hamburg Süd, were acting in good faith while negotiating with OJ Commerce, or whether the carrier, as OJ Commerce alleges, was attempting to back the Florida company into a situation where it would have to accept the carrier’s contract terms?