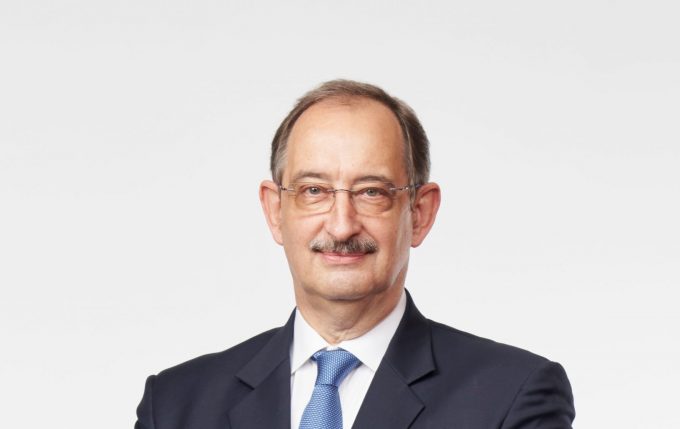 He joined the company in July 2020 as senior advisor and, since March last year, has been co-president and executive director.

“Since Lars joined us he has kickstarted various commercial and operational initiatives which have enabled the company to benefit from the strong market,” said PIL executive chairman SS Teo.

“He was instrumental in the restructuring, streamlining and optimisation of our trade network and vessel deployment, aimed at transforming PIL into a strong and efficient shipping line.

“The board and I are confident that Lars will be able to continue to drive improvements at PIL, which would provide to us a sturdy shield against possible volatilities arising from future industry cycles,” he added.

Mr Kastrup’s CV includes over 30 years of industry experience in leadership positions ,including as CEO of NOL/APL and at CMA CGM and Maersk.

“I am honoured that the board has entrusted me with this expanded role to lead PIL forward,” said Mr Kastrup.

“We will push ahead to strengthen our connectivity and deploy and renew our assets optimally and efficiently, all supported by further digitalisation. I am also excited at being able to help bring PIL towards achieving our target of net zero carbon emissions by 2050.”

“On behalf of the board, I would like to express my deep appreciation of Chee Yen for his contributions to PIL,” said Mr Teo.

“His extensive general management, financial and corporate experience was beneficial in driving the restructuring and growth of PIL amidst the challenges of the past two years. In particular, helping PIL to strengthen key aspects of our business relating to our capital and financial structure, governance, risk management and compliance framework, human capital strategy, as well as formalising our sustainability journey. Our best wishes to him in all his future endeavours,” Mr Teo added.