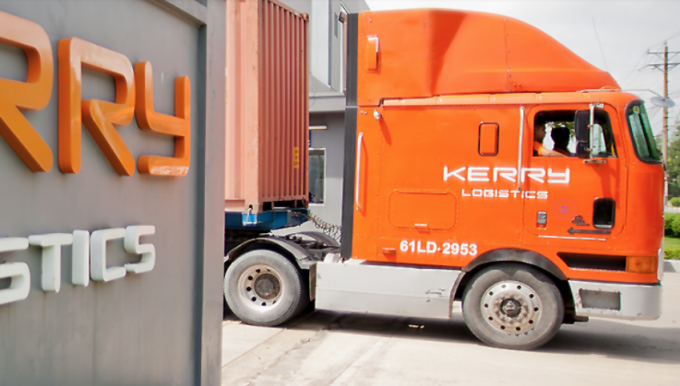 In a filing to the Shenzhen stock exchange late last night, SF Holding, which operates courier firm SF Express, said the move would help expand its international footprint and freight forwarding operations through Kerry’s extensive South-east Asia network and its strength on US and European tradelanes.

The SF filing noted that, by combining its air cargo volumes with Kerry’s, the company would be able to “obtain better bargaining power against external airlines.”

SF added that it would open up its own air capacity to Kerry to increase loading rates. Just a decade old, SF Airlines is already China’s largest freighter operator with nearly 60 aircraft in its fleet.

The integrator has undergone rapid expansion in recent years on the back of China’s e-commerce boom, becoming one of the largest last-mile delivery firms for the likes of Alibaba and JD.com. Its value has reportedly tripled over the past year, to around $72bn – larger than FedEx.

For its part, Kerry Logistics emphasised the deal was “not an acquisition”, but a “collaboration on capital resources and business operations”.

According to the South China Morning Post, Kerry Logistics will take over the international operations of the combined group, despite the deal reducing Kerry Holdings’ share of KLN from 63% to 32%, pending approval from shareholders.

SF chairman Dick Wong said the deal was the culmination of four years of negotiations.

“The majority shareholder [Kerry Holdings] has trusted SF Holding enough that they are willing to relinquish control in the group, as we both feel that there is a genuine need to collaborate [amid the quickly evolving market].”

Kerry Holdings is owned by Malaysian billionaire Robert Kuok, with cash-rich KLN growing via a string of freight forwarding acquisitions in recent years, including US-based Apex Maritime in 2016, one of the largest NVOCCs on the transpacific.

According to Transport Intelligence, Kerry closely trails the top four global forwarders in ocean freight volumes and lies around 14th in terms of airfreight.

Loadstar Premium noted on Monday it was “almost unheard of” for an integrator such as SF Express, which focuses largely on B2C operations, to step into 3PL territory and make inroads into the B2B arena.

Nevertheless, global head of Premium Alessandro Pasetti said: “Several sources indicate that the Chinese mammoth, with its $72bn market cap and under-leveraged balance sheet, won’t be done with deal-making in forwarding after this M&A round – if, as expected, it successfully closes.

“The Asians are ready when it comes to spending top dollar in M&A; the Europeans and Americans not so much,” he added.