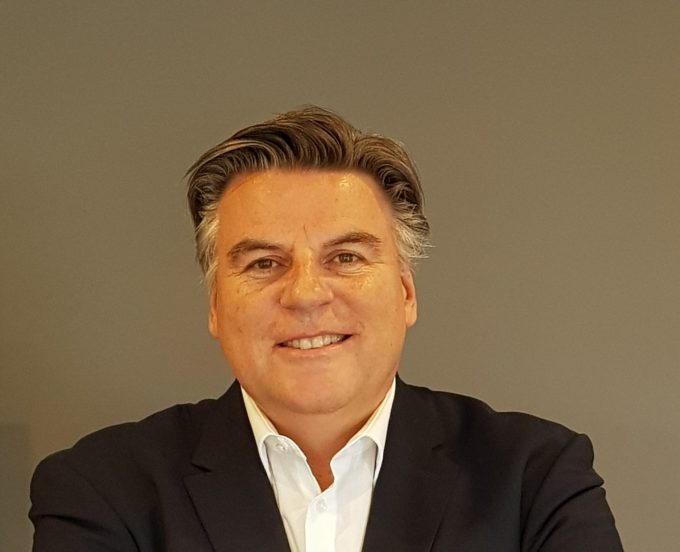 He takes over from Dirk Schmitt, who held the role for five years, before leaving in December to become cargo community manager at Luxembourg Airport. Andrea Führing, chief financial officer of Swissport Cargo Germany, has covered the role on an interim basis.

Mr Dieter will oversee the management of Swissport’s 13 cargo warehouses in the two countries, with an initial focus on steering the organisation through the coronavirus-related business recovery. He will also be responsible for the completion of the new Swissport warehouse at Frankfurt Airport, scheduled to go into operation in November.

“While his biggest challenge will initially be to safely steer our business through the recovery phase of the current market crisis, we hope to soon turn our focus on further optimising the airfreight supply chain.”