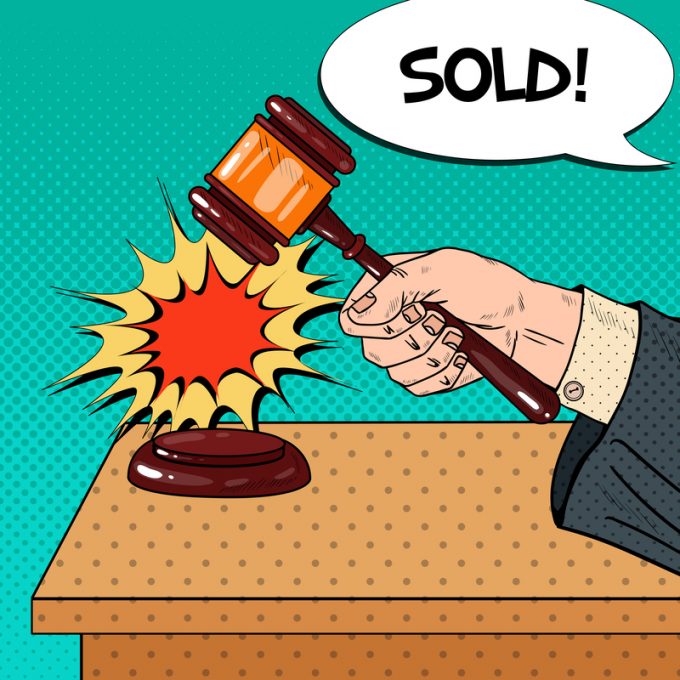 It could be bad news for Freightos, which this month outlined plans to list on Nasdaq in the second half via a SPAC – essentially a merger with a shell company with no underlying business, which is already listed.

But last week, digital trucking platform Transfix said it had postponed its merger with a SPAC by six months because of the unfavourable climate for such transactions.

That, according to colleague and Premium head Alessandro Pasetti, could well equate to, or read: “Pulled”.

And Mr Pasetti thinks “base case now, [the Freightos deal] could run into the same kind of trouble”.

Not specifically for any structural issues arising from Freightos, but due to market conditions that are “likely to materially worsen around the end of Q3, through Q4”, with the company’s timeline being H2 “obviously pointing to the strategy to follow: the classic ‘the sooner the better’.”

As far as the SPAC background is concerned, Reuters warned this month: “The trouble is the SPAC market has moved on from the time when a vision and some revenue was enough. The US Securities and Exchange Commission has proposed rules that would, among other things, require warnings on the use of projections. SPACs relied on those liberally until recently, but the SEC is now intimating that bankers and others involved with SPACs from an early stage are now concerned they could be punished if published forecasts don’t pan out.”

Freightos came to mind following the arrival of a press release from supply chain visibility platform FourKites, noting yesterday that FedEx had made a “strategic investment” in the platform. The pair will work together to develop FourKites X, a new intelligence platform which will use FedEx data and machine learning to “deliver a new level of predictability and visibility”.

The Loadstar recently revealed that FedEx, which reports its fiscal 2022 annual results today, had also invested in Freightos, which concerned some forwarders worried about the access FedEx may get to Freightos’ data.

FourKites said there was no conflict of interest between its new investor and its customers.

“This collaboration does not impact our customer relationships and we will continue to pursue strategic opportunities to better serve their needs,” it told The Loadstar.

(Other transport and logistics investors in FourKites, by the way, are Zebra, a logistics equipment provider, and Volvo)

But in another parallel with Freightos, FourKites slipped this comment into its email about its partnership with FedEx: “FourKites is also announcing it is now valued at over $1bn.”

However, when pressed on why it made that announcement now, and on what basis it had decided its valuation, it replied: “I’m sorry, but we are not disclosing any financial details related to our valuation.”

But it later added: “The increased valuation is due to FourKites’ ongoing product innovation, a number of very large customers that we have signed in the last quarter in both the private and public sector, and a few strategic investors who will be announced in the coming months.”

Make no mistake, VC-led valuation is art rather than rocket science, and there is no general rule of thumb for a company’s own valuation, but up to five times the amount they have raised from funding seems to apply for tech-log companies at their infancy VC-based stage.

To each its own? That’s how it looks.

“These paper values are even more meaningless if the good days are behind us,” Mr Pasetti concluded.

In fairness, we have no way of knowing why FourKites decided to announce its valuation. But naturally, particularly in a bearish market for risk and creative structures like SPACs, any valuation is only valid if it is what someone is actually prepared to pay.