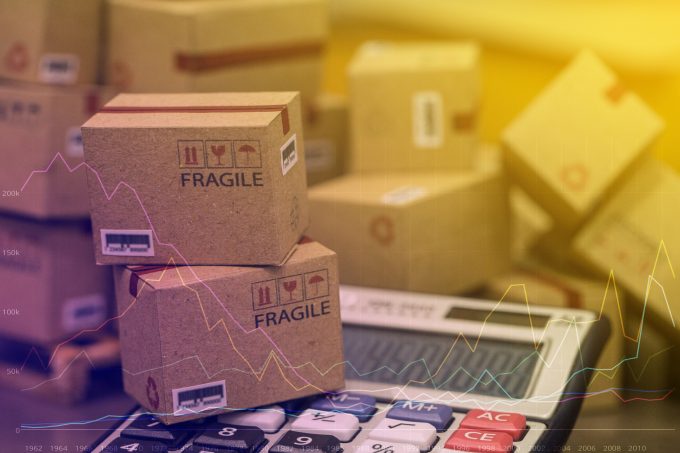 Air freight rates may have rebounded following severe weather disruption across Europe and the US, but one index is reporting a double-digit drop this week.

And forwarders told The Loadstar today they have no explanation why.

“With airport operations back to normal, prices eased and most China-US pricing was in the $6-$7 per kg band,” he said. “At this point, I’d predict prices to jump to $10-$12 per kg as we get closer to Chinese New Year, with urgent shipments facing prices in the $10-$17 bracket.”

However, one forwarder suggested the TAC Index pricing was more in line with what he was seeing: “roughly $3 per kg for general China-US cargo and $5 per kg for express”.

“This is completely normal for January – [as for higher prices] we have high volumes on this route that ensure our clients are covered from ‘crazy’ market movements,” said the forwarder.

“Chinese New Year is in week seven; we are now in week three and the impact is nearly zero – in Europe though, we are suffering from the local strike in Frankfurt.”

Another forwarder seemed perplexed that TAC’s European rates were down by as much as 12.6%, believing the market remained strong.

“Europe remains a hot market, and the weather situation at the end of last year alongside the impending Chinese New Year has kept space tight,” said the forwarder.

“I’d price the European market around $4-$5 and, at its absolute highest, expect it to get to $7-$8 during the China shutdown.”

Chief executive Zvi Schreiber said “savvy shippers” should book now to avoid the Chinese New Year rate hikes. But he added: “Ocean prices for shipping out of China are still well down on this time last year.

Again, though, there was disparity between Freightos rates and those of other ocean indices, with SCFI pricing China-Europe at $897 per teu – putting Freightos some $127 down on SCFI.

It is worth noting that Freightos’s figure chimed more closely with those of S&P Global, which quoted USEC at $2,400 per 40ft, and USWC at $1,400 – with S&P expecting further declines on USWC rates.