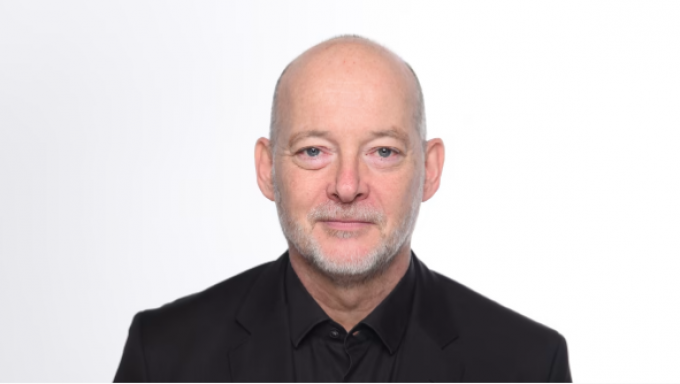 Dachser has formally appointed Ralf Morawietz as its corporate director IT, a role he took on at the start of this year.

Mr Morawietz  was CIO at Panalpina for five years, following nearly six years as SVP applications and development for Kuehne + Nagel. He has also had a three-and-a-half year stint at DHL Express, as VP global business intelligence, but most recently, Mr Morawietz has been managing partner at LogConsult.

Mr Morawietz, who reports to chief development officer Stefan Hohm, succeeds Stefan Selbach who has been at the helm of Dachser IT for 18 years and is moving into semi-retirement. Mr Selbach will now be responsible for enterprise architecture, IT controlling and IP purchasing over the next three years, as head of IT governance.

CEO Burkhard Eling said: “In appointing Ralf Morawietz, we have gained a seasoned IT manager who will systematically develop and enhance the digital transformation, innovative capacity and customer orientation of our global IT.”

Dachser employs 600 people in its IT division, as well as 270 IT coordinators.