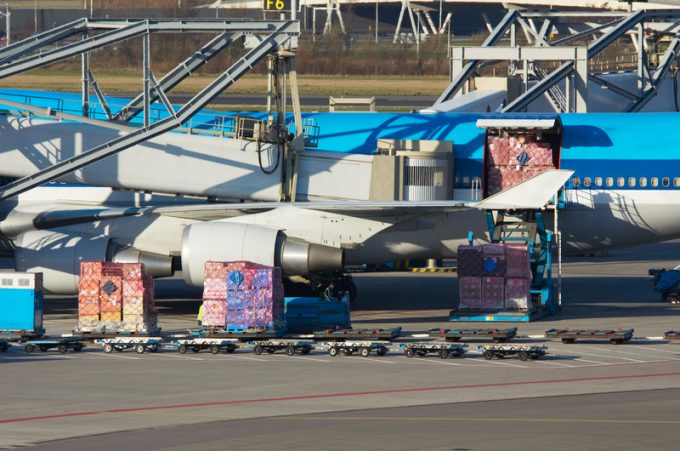 Airlines are hiking air freight rates “significantly” as demand remains strong, and it could grow further.

Yesterday, Lufthansa Cargo announced that its net cargo rates in western Europe would rise between 5% and 10% from October 1, and even higher in other regions.

In a note to customers, it said: “The demand in the airfreight industry has increased noticeably. We expect this trend to continue and anticipate a renewed increase in demand in the fall.”

Pointing to its anticipated rate rise in Europe, it added that, “depending on the route, [it could be] significantly more than that. The rate adjustment will occur gradually and on a region by region basis”.

One senior air freight industry executive commented: “In general, the market is indeed strong enough for that. But I have grown wary of these general announcements, as many have fallen through.”

He added: “A better way is to act and negotiate with customers. If it takes place then it’s great, but these announcements typically don’t mean a lot, by historical track record.”

However, indications show that there is likely to be a strong end to the year for carriers, while for forwarders, it will depend on whether they can pass on rising costs to customers.

“Rates are going north, and it isn’t even busy for the peak period yet,” said one air freight forwarder.

“The air freight market is very busy and congested in some areas. Also China is about to get very busy with the launch of the new iPhones, and lots of other tech products seeping into the market. And that’s without ecommerce, which will get very busy on air freight.”

Executives indicate that transpacific eastbound is gearing up for a very busy December, owing to an anticipated e-commerce rush. One charter executive told The Loadstar that while some charters had been cancelled for the first half of this month as scheduled airlines introduced more capacity and air freight rates fell slightly, the market was beginning to move again.

“Generally speaking, carriers are getting very excited.  Week three will be interesting, and we’ll find out if there really is a squeeze. The first people to hold back are charterers, so they did exercise some cancellations when there was more scheduled capacity.

“But for December, it is very hard to get access. One carrier told us to take whatever we can get as there is no spare capacity. December will be strong, which is unusual for the transpacific.

“We locked in capacity for it in April, and locked in the main peak in June and July. This year, the market should go right into December.”

Along with higher rates, fuel prices have also risen. Emirates announced yesterday it is changing its fuel surcharge from September 11. The jet fuel price has risen significantly in the last week, increasing 18.3 points between August 25 and September 1.

Emirates was one for the first carriers to axe a fuel surcharge and move towards all-in rates, but reversed the policy in April, after just two years, claiming its new methodology would “better reflect the reality and impact of fuel costs”.

Forwarders and shippers expressed some scepticism at the time, believing the policy reversal was owing to poor market conditions.

One air freight executive told The Loadstar yesterday: “I don’t believe in surcharges. If a carrier wants to increase rates and risk load factor, then be a man about it and do it. But I think it is better to just purely follow supply and demand, instead of via these ambiguous surcharge schemes.”