News / Air freight rates soar: 'it’s all about deep pockets and whether shippers can pay' 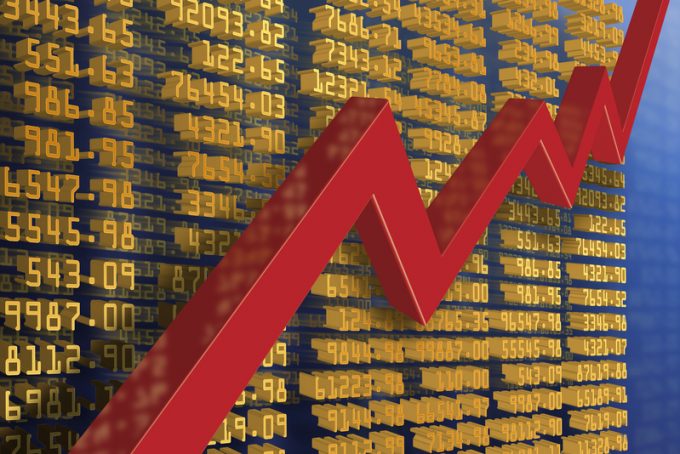 The “frenetic” air freight market has become “pay to play”, as prices soar.

“This is one of the fastest peak seasons ever,” said one air freight forwarder. “The market has got very f..ked up, very quickly.

“It’s becoming a pay-to-play market, and it’s all about deep pockets and whether shippers can afford to pay.”

While Chinese factories are still only about 60% operational, according to one source, one of the biggest issues is lack of raw materials for factories in South-east Asia.

“Air freight is more than tricky,” said one China-based forwarder. “Everyone wants to send raw material to South-east Asia, which is driving the air freight market more than crazy.”

Reduced passenger demand in Asia has led to capacity cuts of between 50% and 70%, according to one estimate.

“There are really limited air freight options,” said one forwarder.

And intra-Asia rates have hit an “unprecedented” high – with prices higher than to Europe, with rates at between $4.50 and $5 per kg from Shanghai to destinations such as Singapore, Bangkok and Yangon, according to forwarders.

“I’ve never seen such a rate in my life, so can you imagine the market?” said the Chinese forwarder.

For entry into Myanmar, he said, trucking was possible from Bangkok, but the air freight price to Bangkok was still too high.

“It makes the total cost incredible.”

He added that the land border with Myanmar had been shut, and although it has just re-opened, trucks were taking two to three days longer than usual.

Italy has also been cut off by reduced capacity, with both Qatar and Turkish said to be cutting flights, and more belly capacity cuts expected.

Dachser said this morning it had a charter contingency plan out of Shanghai, “a robust and reliable premium flight service between China and the world”, and said more flights from Frankfurt were planned until the end of the month, with options from Europe, the US, and Latin America also being considered.

However, other forwarders noted the extraordinary prices for charters, citing $600,000 per freighter to Europe – or $6 per kg.

“The charter companies are the ones who can profiteer right now,” said a forwarder. “They can make a fortune.” But he added that it was very hard to get charters.

“Scheduled freighter services are fully absorbed, while some Chinese charter airlines don’t have the rights to fly into Europe. We have definitely noticed the lack of freighters, following the closure of Cargologicair,” he added.

Many freighters are also busy with relief flights, he pointed out.

The Chinese forwarder added: “In theory, charter is possible, but again it’s too expensive.”

Sea-air is a strong option for shippers, he said, and rail could also take some of the strain, although prices could rise there too.

Forwarders were at pains to note that they themselves were not taking additional margins from the high prices.

“We won’t make a margin,” said one. “Forwarders will be looking after their established clients, and most won’t penalise their customers – although some will.

“It’s the carriers that are chasing the market up, but they haven’t moved freight for six or seven weeks, so they want a bit of clawback from the prices they are getting now. The airlines have to make back that six-week hole in their finances.

“Some forwarders will rip off clients, others won’t and will want to be part of the solution, not the problem.”

Rates started to rise about a week ago, with China-Europe gaining 3% and mainland China-US up between 12% and 19% to some $3 per kg, according to Freight Investor Services and the TAC Index. Hong Kong-US rose more than 5% to $3.20.

FIS noted: “Capacity still remains low, passenger traffic has yet to resume, however full freighter schedules have restarted with a number of notable airlines (Lufthansa, Qatar, Emirates, Cargolux to name a few).”

It pointed out that last week’s prices, while rising, were still “nowhere near even 2019 levels ($3.40 this time last year) at normal volumes”.