News / Air cargo at a crossroads, says IATA. 'We must go from documents to data' 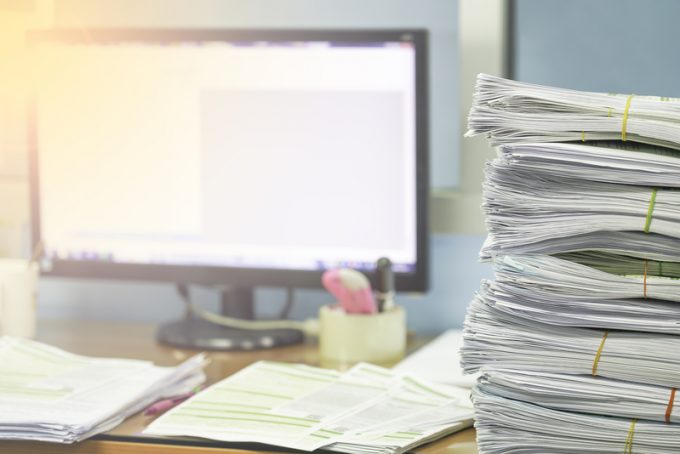 IATA has increased its drive to get the air cargo industry to digitise, but has warned that business models need to change to incorporate data.

“We are at a crossroads,” said Ariaen Zimmerman, head of Cargo iQ. “We can no longer wander; we need digitisation.

“But there is a lack of business model. We are not capable of transferring it properly into a digital world,” he said yesterday at an IATA webinar on the future for air cargo.

Henk Mulder, head of digital cargo for IATA, pointed out that airlines had recently proven how adaptable they could be – “a very positive sign”.

But, he added: “There is still reliance on the physical presence of documents,” noting that paper is now a biosafety hazard.

Key to any change, he said, was the realisation that the industry should move away from documents – even digitised ones.

“The focus must shift from documents to data. There are good reasons for resistance, but they are not good enough.

“The tech infrastructure is there, the technology part is ready. And if you move to data you can draw intelligence from that data, and automate.”

In a sign that air cargo is beginning to look outside its own silo, Mr Mulder added that “digitisation must be in all modes, and we have to look to work with all modes as well as national authorities”.

IATA recently helped the Digital Container Shipping Association (DCSA) with advice as it tries to push the containership industry to digitise.

“It would be crazy not to seek IATA’s advice, given the experience they’ve had,” said its chief executive, Thomas Bagge, last month.

Digitisation should not mean service standardisation, though, warned Mr Mulder, noting that one potential risk was “vendor lock-in and standards lock-in”.

“We need to address the distribution model, and we need flexible digitisation that mirrors the business model. Different companies do things in different ways. As an interdependent industry, we need to work together.”

A brief survey of attendees showed that 40% were continuing current digitisation projects as planned, despite Covid-19. Although 21% had deferred projects, 14% had deferred but were now expecting to restart.

Some 43% said their short-term focus would be on operational process efficiency, while 12% were focusing on data projects and 22% on increased automation.