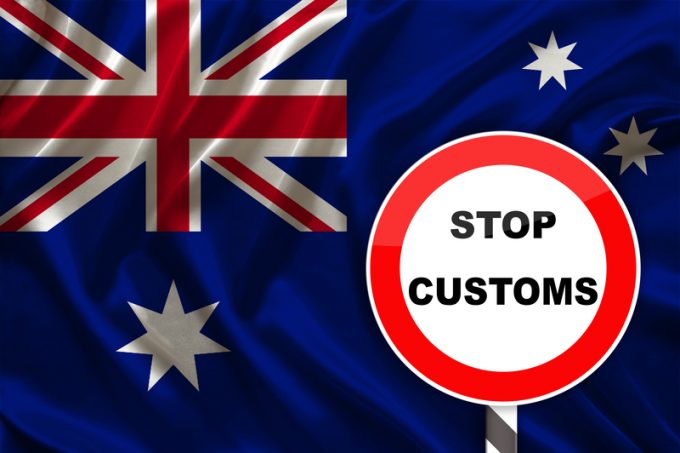 Australia’s “disastrous” implementation of a new customs system in 2005 bears marked similarities with the UK approach to post-Brexit customs, which could lead to months of delays, experts have warned.

A source familiar with Australian logistics history told The Loadstar that, just as the UK government has through the Brexit process, Australia chose to ignore industry and push ahead with “ill-informed” changes.

“What happened in 2005 was that, overnight, everything changed despite industry stressing it was not ready for the swap,” said the source.

“There had not been time to test and update the systems. Customs authorities had conducted some very simple internal testing, but this did not replicate the pressure the system would be put under when fully operational.

“What’s happening in the UK reflects this, with insufficient time for testing and training and, if the parallels continue, you’ll end up with cargo backed up on wharves for months.”

In 2005, the Australian government changed import reporting, declaration and clearance systems into one, the Integrated Cargo System (ICS).

Director of the Freight & Trade Alliance Paul Zalai had spent 13 years in Customs and was, at the time, a representative for the ICS. He told The Loadstar: “When I first saw the design, I said ‘this is crazy’.

“It would lead to the same mistakes we’d made when migrating to fully electronic processes in the 1990s, but it would be worse because it would not be gradual.

“The changes in the 1990s produced headaches because Customs having not got everything right meant we were operating hybrid manual-electric systems, but we had time to refine.

“By 2005, that mentality was gone; the government decided change could not be delayed and clearly underestimated their own system’s complexity. All links in the chain, stevedores to forwarders, had to supply matching information or cargo would not be released.”

The source said he felt part of the impetus to make the change so immediate had been grounded in a successful switch to new export systems a year earlier. But, he said, this showed an absence of insight as export procedures largely focused on ensuring illegal goods are not trafficked and that correct health certificates are supplied.

Conversely, import systems need to ensure duties and taxes have been paid and the correct customs protections conducted.

The government picked “probably the worst possible time… right in the peak season” to make the switch, resulting in hundreds of thousands of sea and air freight consignments stranded when ICS crashed, Mr Zalai said.

“The roll-out was disastrous for Australian trade. The government brought me in to advise on how to get cargo moving again,” he said. “I think the true cost will never be known; the claims process was so complex that, by then, many just wanted their cargo and to move on.”

The source said that, for the UK, the likely post-Brexit scenario could be “far worse”, as the new customs procedures would be for both imports and exports, and involve traders who for decades have had the luxury of open borders.

A lot would depend on how operators reacted between now and the year-end, and how government supported industry, he added.

Mr Zalai said: “The key things to consider are how complex the reporting system will be and how much matching is required between disparate partners in the supply chain, and how flexible the customs and bio-security agencies are prepared to be.

“And customs is one thing, bio-security is a whole other factor, with the aim of these two agencies to not only secure revenue, but to ensure no pests or diseases are brought into the country.”