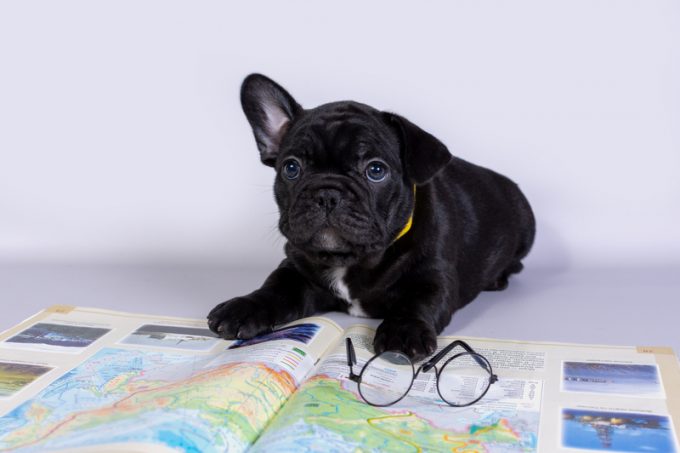 Ukraine International Airlines (UIA) has suspended the transport of animals on long-haul flights following the mass death and illness of animals on its 13 June flight from Kiev to Toronto.

The carrier, responding to questions last week, claimed the cause of the death of 38 puppies had not yet been established, and it was awaiting a report from the Canadian Veterinary Services.

It said it was “striving to find out the truth” and had launched its own official investigation, as well as taken the decision to suspend the transport of animals on long-haul flights.

It is also cooperating with Boryspil department of the National Police of Ukraine, “within the scope of the criminal proceedings”.

The airline’s 767 had carried more than 500 dogs on the 12-hour flight from Kiev and as well as the 38 found dead on arrival, many more were dehydrated, weak and vomiting. Nearly 90 cats were also reported to be on the aircraft.

Video footage taken the previous day at Kiev Airport showed dozens of crates being readied for loading in temperatures as high as 33 degrees Celsius.

But UIA said it abided by all IATA Live Animal Regulations guidelines, arguing that they allow the carriage of more than one animal per cage, provided that the animals can move around easily.

It said the number of animals it transported was “an essential number”, and had been shipped for commercial purposes.

The carrier said: “That flight allowed for transporting a large number of animals due to the small number of passengers, the cargo compartment of the plane had plenty of free space.

“The design of the aircraft ensures that the cargo compartment which carried the animals is fully ventilated and the temperature is controlled, the air conditioning systems operated in the standard mode.”

But then UIA appeared to try to  blame shippers for what observers had called a “horror show”.

“A large number of factors determines the condition of the animals during the flight, including the terms of their transport and storage before they get transferred to the airline by shippers.”

It also noted that “thoroughbred puppies, especially brachycephalic dogs including French bulldogs, carries a certain risk, which is well known and understood by the owners of these animals”.

Other airlines have banned the carriage of brachycephalic dogs, which have shorter heads and can have breathing problems.

Ukraine International Airlines (UIA) is under investigation after one witness described the sight at Toronto’s Pearson ...

Rescuers race to save 14,000 sheep on capsized cargo ship

Some 14,000 sheep could drown following the capsize of the ship Queen Hind on leaving ...

Live animal shipments are an increasing area of interest for airline and forwarders. While growth ...

Lufthansa Cargo drops 'ban' on dry ice, to the relief of customers

Lufthansa Cargo has dropped its recent ban on the shipment of dry ice in its ...

Lufthansa has banned the shipment of dry ice in its 747s to prioritise pets, despite ...

Live Animal Export: The seafarer who died in my arms

As well as its highly recommended coverage of the Hanjin bankruptcy, this gem from Splash247 has ...