News / The drive to cut transport emissions has begun, but only moving slowly 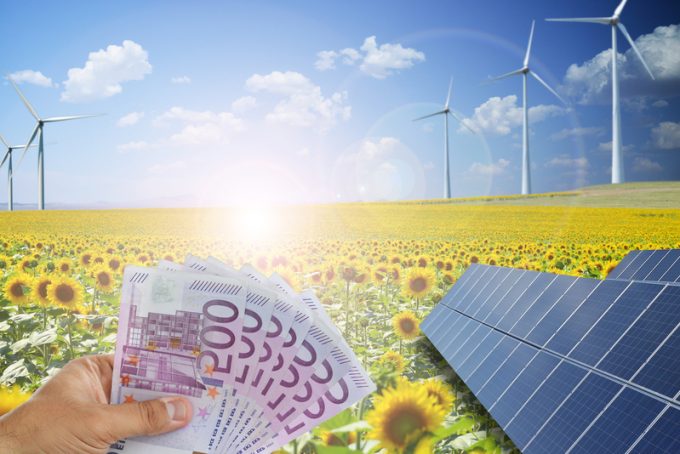 Finally, there is movement among logistics companies to make changes to meet the target for the transport sector to cut emissions by 90% in the next 30 years.

But there are still significant hurdles, mostly around cost.

Gebrüder Weiss has implemented changes that saves 25,000 tonnes of CO2 each year, through initiatives such as a wind park and using LNG trucks.

“We can also provide information on your CO2 emissions for a shipment, said Alex Horak, business development high-tech industries.

“It’s part of an intelligent supply chain for the future.”

But he warned: “You can’t chase the cheapest prices on the market with that.”

The problem is that while customers are starting to insist on greener credentials from suppliers, they are less keen to pay for them. Forwarders and transport providers, nevertheless, need to make changes to the way they work.

“A consistent sustainability strategy is a hot topic for our customers today,” said Frank Verhoeven, chief executive of Vos Logistics.

“We are having a big drive towards bio energy, electricity and hydrogen. Investments will be higher, and costs will go up.”

But, he added, that was likely to be only in the short term.

”Electric trucks are, in fact, much simpler than a diesel engine, so costs in the longer term will go down. But there is a long way to go to get electric and hydrogen into business.”

Vos Logistics offers biodiesel for customers – at the moment restricted to shippers whose business model is driven primarily by an environmental strategy.

Mr Verhoeven said he had to give up using rail as a more sustainable option, owing to its “lack of flexibility, inability to recover from problems and lack of cohesion among state-owned players”.

And he believes regulation hinders some innovation. He wants to use Eco Combis, ‘super-lorries’ that can be up to 32 metres long, but “legislation is withholding us”. The  vehicles are not allowed to cross borders and are even banned in many countries. Mr Verhoeven did note, however, that a Dutch initiative was starting pilot projects with them.

Onnew fuels, he said: “I am certain they will come”. Tesla, Nikola and Rivian have attracted sufficient investment to start production, which he said “is not just about chancing the engine – it’s completely different.”

From quad bikes (UPS, DHL) to solar-powered warehouses (Ceva), there are plenty of ways companies can embrace the new reality. But one of the greatest levers for change will be increased efficiencies from technology and innovation, which will allow companies the time and money to work on sustainable practices.

“Greater efficiencies free people to work on innovation,” said Mr Verhoeven. “You can get a better focus on projects that will benefit the company.”

Peter Harris, director of sustainability Europe for UPS, said: “Efficiency is a platform on which alternative means of transport can be created.”