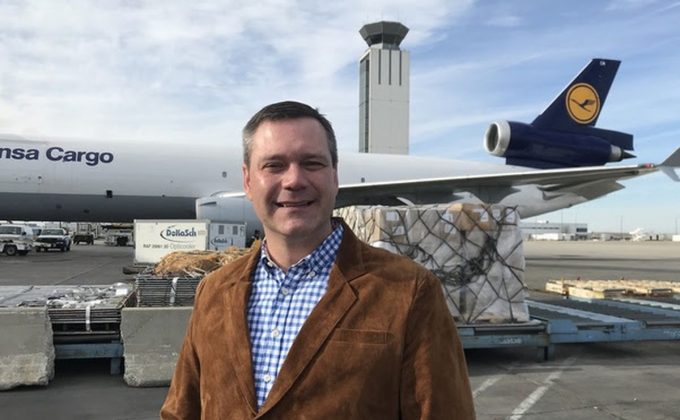 Mr Szczesniak’s appointment sees him return to the aviation sector after nearly a decade as chief operating officer of a Chicago-based manufacturing business.

Prior to this, he had held multiple roles for the Chicago Department of Aviation (CDA), overseeing the city’s Midway and O’Hare airports, having joined the organisation straight out of university.

In 1998 he was appointed as CDA airport operations supervisor, with responsibility for airfield operations and FAA certification at O’Hare. After six years, he took over as director of aviation planning, gaining cargo experience after securing landing rights between Chicago and China for two cargo carriers.

Two years later and another promotion saw Mr Szczesniak in the role of deputy commissioner of aviation planning, policy, environment, real estate, and commercial development where he stayed for a further two years before moving to Windy City Silkscreening in 2008.

As a certified pilot, it seemed only natural, however, that Mr Szczesniak would return to aviation, and he is due to start his new role at Anchorage later this month.

Commissioner of the state’s transportation department Marc Luiken said Mr Szczesniak had a “proven track record” in the business.