Sebastian Scholte and Steven Polmans take the reins at TIACA 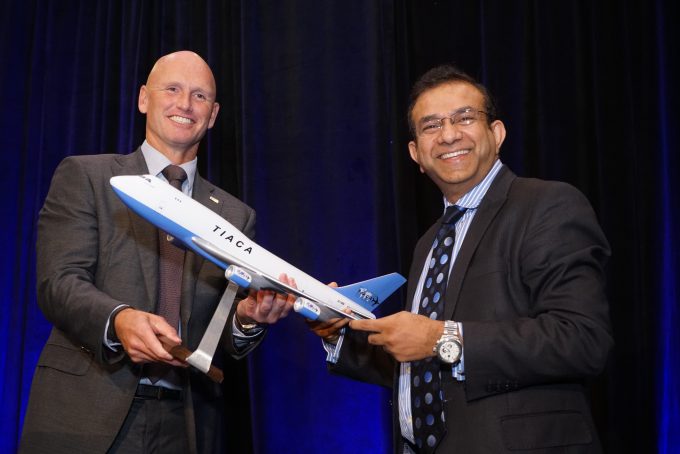 Mr Scholte and Mr Polmans, who heads cargo and logistics at the Belgian gateway, were told of their appointments at the association’s annual general meeting last week.

Mr Scholte takes over from Sanjiv Edward (both pictured above), head of cargo business development at Delhi International Airport, and brings 20 years’ experience to the role, having held posts at Aeromexico and Cargolux before he took over running Jan de Rijk.

The vice chairman role he has held for two-and-a-half years goes to Mr Polmans who also serves as chairman for Air Cargo Belgium. 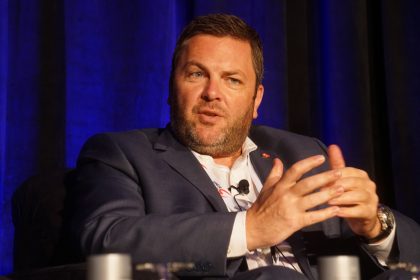 Secretary general Vladimir Zubkov welcomed both board members to their new roles, and added his thanks for Mr Edward’s “dedication and energy” during his tenure.

Mr Scholte said TIACA was the “only” organisation covering the whole air cargo supply chain, and said he planned to help it boost its agility and engagement with its member base.

“There is a need for more transparency and visibility across the supply chain and TIACA can play a role in facilitating this,” he added.

“We must also ensure we are motivating the next generation of air cargo leaders and you can expect to see TIACA putting an emphasis on training and encouraging young people to join the industry.”

Mr Polmans said collaboration and cooperation between all parties in the air cargo supply chain was the “only way forward to solve many of today’s issues”.