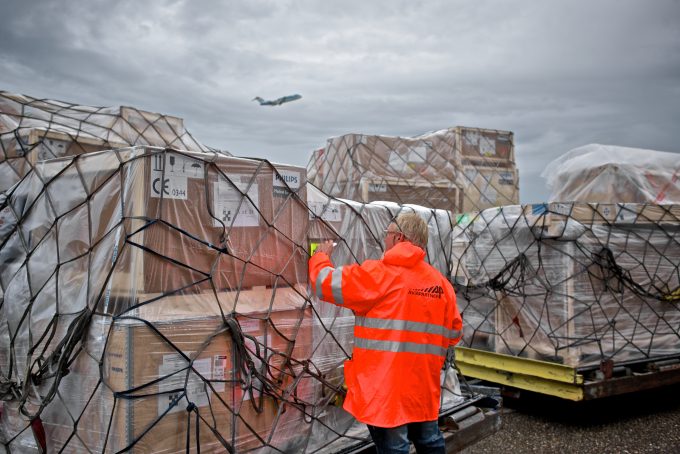 One quarter of cancelled flight slots at Schiphol look set to be given to freighter airlines when the winter season begins.

Despite recent industry doubts that the ‘local rule’ would ever be implemented, according to Dutch media the government is likely to green-light the rule shortly.

Nieuwsblad Transport reports that the Netherlands Slot Co-ordinator has ironed out the last of the issues with the co-ordination committee, and the infrastructure minister is expected to announce it in the Dutch parliament. Sources close to the issue confirmed the report to The Loadstar.

The local rule will allow a proportion of any extra or unused slots to be allocated to freighters, expected to be about one-quarter of the flights.

While the move comes too late for the summer season, the winter season usually sees more flight cancellations and the news has been welcomed by stakeholders, including Evofenedex and Air Cargo Netherlands.

While the local rule is generally acknowledged to be something of a sticking plaster for cargo airlines, rather than a real addition to slot capacity, it is likely to ease some pressure and it looks set to benefit Kalitta Air and end a US-Dutch row over slots.

US freighter operator Kalitta filed a complaint in January to the US Department of Transport (DoT), claiming that the Netherlands, Schiphol and others had  “wrongfully withheld” its slots.

Several interested parties responded, but now the DoT has extended the ruling period until May 1, due to attempts to resolve the issue.

The DoT said: “It is our understanding that discussions have been taking place between Kalitta, Airport Coordination Netherlands, and other Dutch authorities concerning the slot issues raised in Kalitta’s complaint. Furthermore, the department has been working with the Dutch government in an effort to resolve this matter.

“Given these circumstances, we believe that the public interest is best served by extending for 30 days the deadline for action on Kalitta’s complaint to provide additional time to resolve this matter.”

Red hot demand for freighters is prompting major players to step up conversion programmes. Boeing is ...