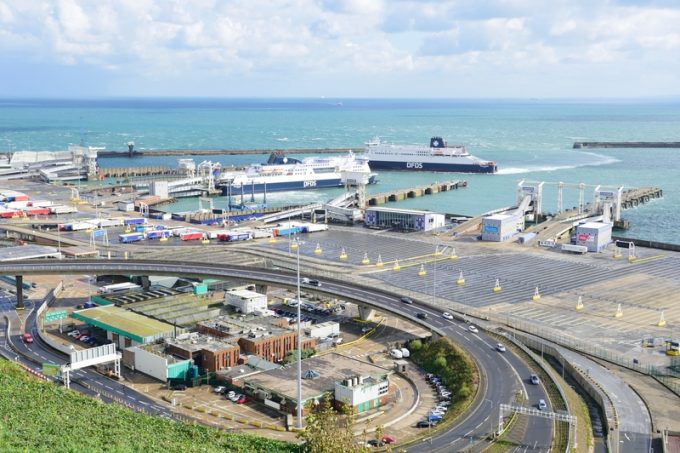 Intermediaries are facing a “lucrative opportunity” as the UK switches to a new single customs platform in 2023.

Chairman of ASM Peter MacSwiney said experience from the introduction of the Customs Declaration Service (CDS) in Northern Ireland suggested traders “want nothing to do with” the replacement to the Customs Handling of Import and Export Freight (Chief) system.

“Even though CDS is free, traders in Northern Ireland have seemed reluctant to use it,” Mr MacSwiney told The Loadstar.

“Instead, they are turning to intermediaries and want them to do everything for them. This means the introduction of CDS potentially opens up some lucrative opportunities for the intermediary sector.”

Her Majesty’s Revenue and Customs (HMRC) announced it would be shutting down Chief for exporters in March 2023, after importers are required to switch to CDS in September 2022.

Some 3,000 UK traders will be required to migrate to CDS before the deadlines and, while the general response from industry to HMRC’s timeframe has been positive, concerns still linger.

“Whether we can get industry ready in the timeframe provided will be quite a challenge, but it’s definitely better than where we were a couple of months ago,” said Mr MacSwiney.

“At one point, HMRC was hard-balling this and aiming for the switchover  a lot sooner, but, thankfully, they listened to us and opted for this longer timeframe. It’s definitely a wise move as CDS is a decidedly more clunky process than Chief.”

Traders that have already migrated to CDS are claiming that, “at a minimum”, it takes twice as long to process as Chief, with some suggesting “four times as long”.

However, Mr MacSwiney noted that HMRC had been receptive to industry calls for change, noting that the licensing system for the importation of trainers includes six applicable licences.

“Under Chief, you’d simply look at all six licences and then a single statement would be sufficient to discount them all,” he explained. “Under CDS, you are required to look at each licence and provide a reason for discounting it. This means you would end up typing 15 lines instead of the one required for Chief.

“It’s really convoluted, but to its credit, HMRC did introduce a waiver system, and the complication comes from the EU customs process.”

Using an intermediary to get around some of the complexities opens its own “can of worms” though, as traders will likely still find themselves jointly liable for any inaccuracies.

Under rules of representation, Mr MacSwiney said intermediaries would be either direct or indirect representatives of the traders and, with the trader required to provide much of the information, it will be a case of parties “passing the blame” between one another.

He added: “It is likely traders will not be able to absolve themselves of all responsibility.”

But, he noted, traders would be performing a balancing act between outsourcing to companies with purported expertise and hiring substantially more staff as “automation isn’t possible” to manage the system’s complexity, a choice “companies will be loathe to make”.

He also noted that while HMRC had been willing to make changes to the new system, there were structural difficulties, in that it “doesn’t understand the business” comprehensively, said Mr MacSwiney.

“The thing with trade and customs is that it all gets very technical, resulting in the problem that the complexity can get lost in the translation, because HMRC does not adequately understand the business.

“So, they will make a fix, but it may not be right – it’s the situation of them not being deliberately disruptive.

“I suppose our biggest concern now though is that the export functionality is far from ready on the system, and when they do deliver that, we are expecting to find things wrong with it, which leaves us in a budgetary quandary: will they have the money for it or will we be forced to wait for the next budget to fix it?”