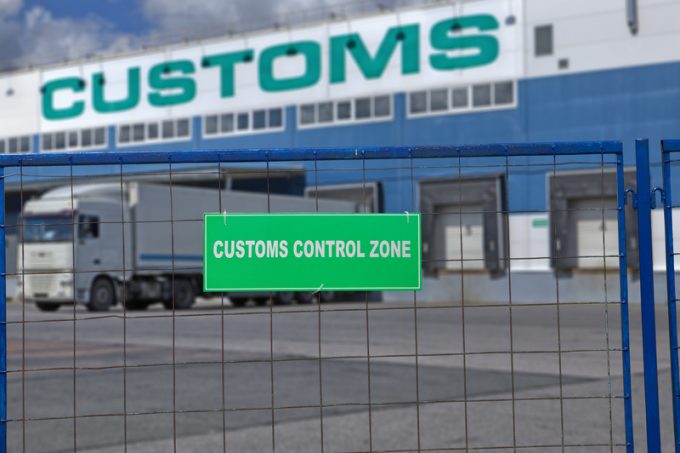 UK traders have been plagued by a series of outages across the Customs Declaration System (CDS) for imports last week.

And there are fears the rollout of its export version, due in March, will not be ready on time.

Rolling outages last week left traders furious at what they claim is the lack of support – or acknowledgement of the problem – from HMRC, as backlogs grew.

One forwarder told The Loadstar: “It was more than frustrating; from early to mid-morning on a number of occasions we lost connectivity for upwards of two hours.

“On Wednesday, we were operating until around 4pm with poor connectivity, but what was most annoying was that we have run-of-the-mill entries into free circulation that were throwing up ‘bad error’ messages.”

A customs consultant said that the outages began on Tuesday and affected CDS every day thereafter, with Wednesday and Thursday outages in place until 4pm.

Compounding the issue was HMRC’s apparent lack of willingness to accept the problem, until Friday, when in a note to its communication service provider, CCS, seen by The Loadstar, it said: “We are aware that some customers are experiencing problems with CDS. We are working to resolve the issues as quickly as we can.

“The service is available, but some customers are experiencing delays in CDS notifications.”

However, sources claimed HMRC was attempting to downplay the severity of the problems the system was facing and creating, and has yet to respond to The Loadstar requests for comment.

“It was not a slowdown, it was a complete outage of the system, which meant we were unable to use it,” said the consultant.

“Everyone knew it, except HMRC. For the whole week they did not describe it as down, they just said they were experiencing ‘messaging delays’ – I believe if they’d said it was down, they’d have had to invoke a fallback option.”

The most likely of these would have been a reversion to the Customs Handling Import Export Freight (CHIEF) system CDS was brought into replace.

Switching to CDS proved a fraught and less than smooth process with deadlines pushed back and HMRC engaging in a “feast then famine” approach on extensions to the use of CHIEF.

One broker told The Loadstar: “CDS is a pain in the arse, with outages, vehicles being diverted to Border Force because CDS expects duty paid when none is due and other issues.”

The sources The Loadstar spoke to saved most of their ire for HMRC, rather than the system itself, claiming that the tax authority had not come out of the move to CDS “well in terms of support” offered to users.

“Their support numbers are manned with individuals with zero technical knowledge,” said the forwarder.

“They have very, very formulaic responses to e-mails that actually makes me think they are being answered by machine.”

And The Loadstar sources laughed at the notion that CDS would be ready for its wider rollout to export declaration services in March. The consultant said software developers were saying there was “no chance”.

In response an HMRC spokesperson said: “Last week, HMRC systems experienced some minor technical difficulties. The Customs Declaration Service (CDS) continued to process declarations throughout and the issues were fixed in a matter of hours.

“We apologise for any inconvenience caused. Overall, migration of importers from CHIEF to CDS continues to go well and we would like to thank the border industry for their efforts.”