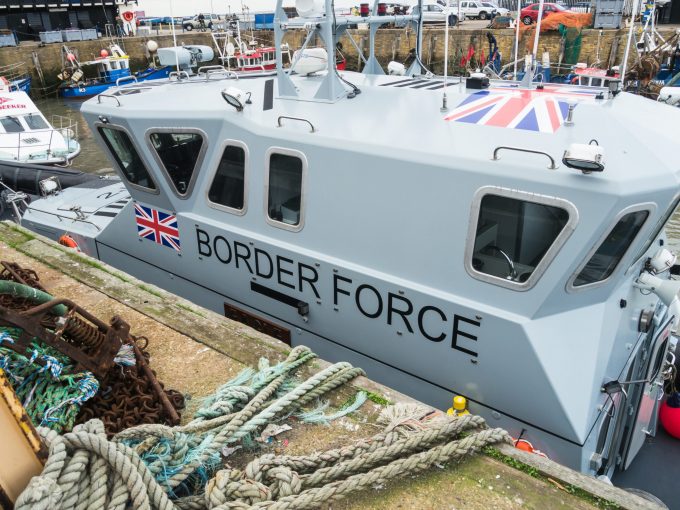 The UK government has failed to collect VAT on up to 400 million European import shipments worth more than £30bn ($39.5bn) in taxes due to the UK’s delayed implementation of new declarations last year, it was claimed this week.

Around £30bn of VAT would would have been due to HMRC during the six-month (175-day) delay on declarations for goods imported between 1 January-1 July 2021.

VAT receipts will have been hit, but it is unclear by how much exactly as some of these goods will have been resold in the UK and, as such, would have been subject to VAT, but it remains unclear what that final figure is, though it is likely to run into the billions of pounds.

“The expectation was that you’d have at least 100-150 million declarations made over the six- to 12-month period,” said Mr Dunsmuir, “looking at the numbers, four million declarations coming off six million trucks, something’s gone wrong. Internationally you have about 19 consignments per container so they should be looking at between 100 million and 150 million, but it could be as high as 400m [missed declarations].”

According to Fujitsu, there has to be questions about what happened to these shipments, during the first half of 2021.

“You have to consider that, essentially, last year there wasn’t much additional administration put into the system,” said Mr Dunsmuir.

One customs expert told The Loadstar that in the wake of the window closing, they were seeing “very few” customers just “a few household names” bringing delayed declarations to account, raising concerns over lost Treasury revenues.

Subsequent efforts by HMRC to track down the missing income have stepped up, but the customs expert suggested it would be “difficult” for most of these to be brought to account.

“The issue is, whom do you chase? I know HMRC wrote to UK importers at the end of last year and advised them to report anything not declared, but if those companies had responded, customs houses would have been flooded with requests,” said the customs expert.

That has not happened, so HMRC “might as well have written to Santa and asked him to fix the problem as its Christmas wish”.

Ignoring lack of compliance by UK companies, the customs expert said the “real problem” lay with overseas companies responsible for import, noting that any shipments sent delivery duty paid (DDP) would have been the responsibility of the overseas supplier.

“HMRC probably hasn’t contacted these companies and I think this is where the real problem lies,” explained the customs expert.

“If Border Force can identify who has not submitted declarations, maybe based on EU export data if it can be shared,” he said though he thought this unlikely, though he said, “they could write to them and ask for the declarations to be submitted.”

If this is not successful, then entry summary declarations (also known as ENS) will be required from 1 July and that will allow the Border Force to be aware of what is being shipped in and by who.

“It could put a hold on imports from non-compliant consignors until past declarations are resolved. Then again, the shipper could change its name or change the terms to ‘delivery at place’ [which means the buyer takes care of customs issues and payments] and Border Force could do very little.”

HMRC had not responded to requests for comment by the time The Loadstar went to press.

[Editor’s note: this story has been amended from its original version after an error was brought to our attention]