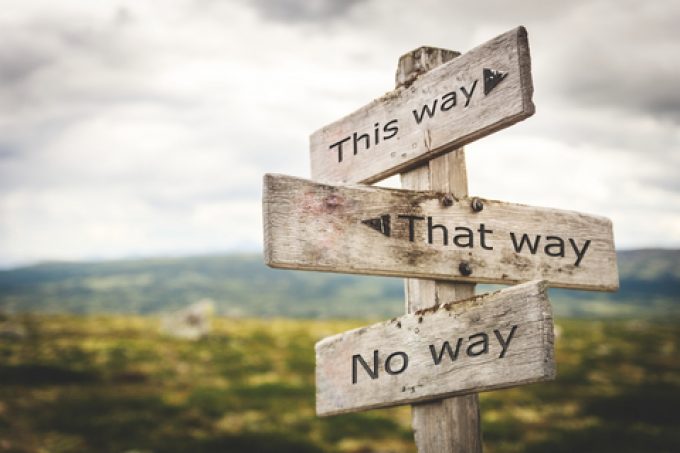 Concerns are mounting that UK traders will switch back to customs platform CHIEF as IT platforms struggle to interface with its successor, CDS.

Documents seen by The Loadstar suggest HMRC is firefighting more than 60 issues with the new Customs Declaration Service (CDS), including incorrect application of VAT rates. But a messaging fault with community service providers (CSPs) has raised bigger worries.

One customs IT consultant told The Loadstar: “With many of the issues, HMRC has found a workaround, but this is not a glitch, more a service failure.

“We’re not sure if it is with the CSP or HMRC, but there is no workaround for that.

“The options are either use CHIEF – which, unless you had been granted an extension, would be a breach of the terms of service with HMRC – or wait for the CDS messaging fault to be resolved.”

Customs Handling Import Export Freight (CHIEF) was set for switch-off last month, but with thousands of traders yet to migrate to CDS, its use was extended on a discretionary basis to those who had attempted but been unable to migrate to the new system..

HMRC, still aiming to migrate all traders to CDS by next month, has issued a directive, stressing that users “should not be encouraged to revert to using CHIEF”.

It added: “Any customers who continue to use CHIEF without permission from HMRC will be acting in a non-compliant way and HMRC reserves the right to take appropriate action.”

However, The Loadstar discovered HMRC had been automatically granting a one-month extension for CHIEF to anyone who applied.

The consultant said the majority of its customers, including those who had migrated to CDS already, were among those to apply for the CHIEF extension and had been approved.

“I know almost all of them gave up on CDS entry and used CHIEF instead,” added the consultant. “I know some customers would’ve considered doing that even without the extension, as these issues tend to be quite drawn out and air freight is a critical service.

“Traders cannot wait five-plus hours for a customs message response for something which should be almost instant.”

One broker told The Loadstar: “One HMRC officer said they expected a few hundred to request the CHIEF extension, it was actually a few thousand.

“We also heard that if you convert to CDS and claim a load against a port badge, it is then not possible to use that badge in CHIEF. We’re not sure how true that is, all our testing has been on Dover imports, as there is no inventory link to screw you over.

“We were going to start inventory-linked imports in CDS today, but that will go on hold until we are more certain it is running fine.”

An HMRC spokesperson told The Loadstar: “CDS is working well and is returning inventory messages to Community Service Providers. Users should continue to use CDS and only use CHIEF if they’ve been granted an extension from HMRC.”