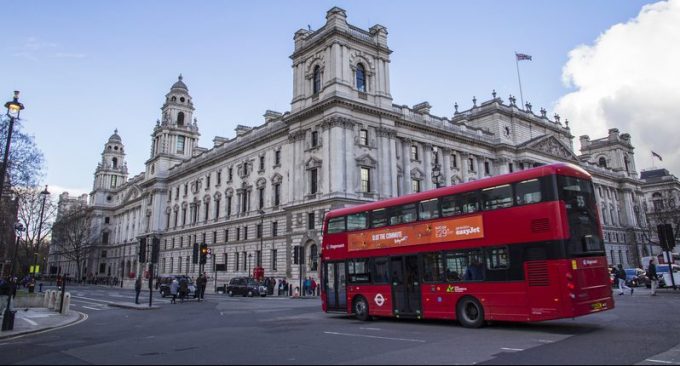 HMRC is automatically guaranteeing traders that commit to switching to the new CDS system by the end of October continuing use of CHIEF.

The Customs Handling Import and Export Freight (CHIEF) system was due to be switched off on 1 October, with the Customs Declaration Service (CDS) coming into effect as the new UK customs system for imports, but with the migration marred by chaos, HMRC last week announced a delay.

It said those who had been unable to move to CDS could seek temporary permission to continue to use CHIEF, an easement dependent upon an attempt to migrate.

However, subsequent sources have told The Loadstar that, far from verifying any effort at migration, traders were automatically being approved to carry on using CHIEF. And a spokesperson for the government revenue service told The Loadstar: “Everyone who commits to moving to CDS by 31 October will be granted an extension to that date.”

However, the application process requires that traders need only to detail a plan for “moving to CDS in the future” and explain their reasoning for needing to use CHIEF beyond 30 September.

While it does note that applications could be rejected, it also states that additional information was only required for those seeking to use CHIEF beyond 31 October.

One customs consultant told The Loadstar they were on the phone with one of their customers as they applied for an extension to the end of November, and automatically received approval for the end of October, with a note saying November would be “considered”.

“This is the same for a customer who still can’t get registered for CDS, how could they even commit to move by a date when HMRC hasn’t sorted their issues out?” added the consultant.

“Can a trader migrate within a month? I’d say it depends how far along that customer is in the switch. With the multiple issues I’m seeing on a daily basis, ranging from lack of user training – including HMRC staff – to system issues, I’d say a month isn’t enough for most.”

This was contested by the HMRC spokesperson: “Yes, it is possible for traders to move across in a month”.

Both the consultant and a Dover-based customs broker stressed that providing certainty for traders was now paramount and, given the range of issues affecting the migration, HMRC should impose a “blanket extension until at least next year”.