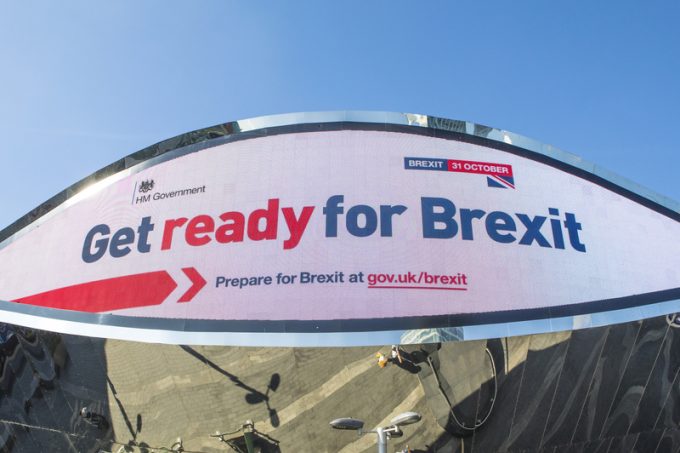 As an EU fund supporting European traders with post-Brexit negative impacts is launched, UK traders say they have been left disadvantaged by continuing problems with the new customs IT platform, CDS.

As yesterday’s latest deadline passed, UK sources told The Loadstar what was needed was a “complete change of attitude” in terms of the support offered by HMRC for migrating to the Customs Declaration Service (CDS) from the Customs Handling Import Exporting Freight (CHIEF) system.

With significant numbers of traders having failed to migrate by the original 30 September deadline, HMRC was automatically allowing continued use of CHIEF until yesterday.

That was the deadline for those granted an extension to migrate to CDS, with BIFA saying traders that had requested a one-month extension at the end of September should now be fully migrated.

Declarants that applied for a longer extension are due to find out this week if they have been successful. They will be informed in writing, with those denied the extension permitted to continue using CHIEF only until 7 November.

However, a source told The Loadstar: “HMRC is now very strict with companies wanting to use CHIEF past any already agreed extension. A lot of companies are getting turned down, with four of the five big forwarders being denied an extension.

The source claimed CDS continued to be plagued by issues described as being “inherent” to the system itself, and not the fault of the messaging services traders are using to access it.

“In some instances, payment reconciliation is taking days, and this is resulting in goods left languishing while they await clearance,” said the broker.

A spokesperson for HMRC told The Loadstar: “No issues with data inputting on CDS have been reported to us,” and encouraged traders facing issues with CDS to contact the authority directly so the issue “can be investigated fully”.

However, the broker said: “Many customers report these issues to HMRC, only for them to take up to two weeks to reply, and that reply normally refers them back to the ‘guidance’, which the trader has already followed.

“There seems to be no investigatory process by HMRC most of the time, even though full entry details are provided, in great detail (per their request). Traders can’t wait that length of time, especially in fast-moving air freight shipments where they can accrue storage charges if not cleared the day it arrives.”

The HMRC spokesperson noted that: “Extensions for CHIEF were only granted in extenuating circumstances, such as technical issues blocking migration across to CDS. Traders granted an extension can continue to use CHIEF until 7 November to complete month-end activities.”

BIFA said extensions beyond 31 October had been granted “only in exceptional circumstances”, such as a software developer not being ready, and where the applicant provided HMRC with clear plans to show when the development will be completed.

It added: “Where extensions have not been granted, declarants will be expected to make all their import declarations on CDS.”

The broker said that from 7 November, the issue would not be not access to CHIEF – “traders will still be able to access it” – but that HMRC will no longer recognise it as an authorised platform.

“I predict we will see some severe slowdowns of CDS next week, with all this increased messaging going through it, and I wouldn’t be surprised if it falls over,” the broker added.

Meanwhile, a spokesperson for the European Shippers’ Council (ESC) told The Loadstar the Brexit Adjustment Reserve (BAR) would support “international entrepreneurs across the EU” to conform with Brexit-related requirements for trade with the UK.

The ESC added: “From today, international entrepreneurs in the Netherlands can also apply for compensation for costs incurred as a result of Brexit.”