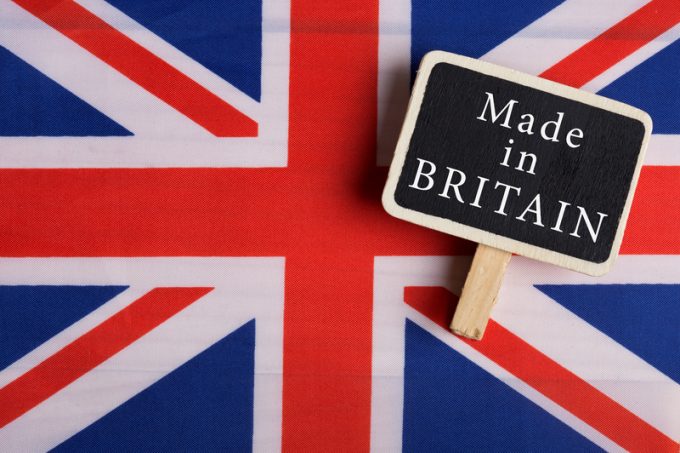 HMRC has delayed the roll-out of its new customs platform for exports following a series of outages for imports that left traders furious.

Now, this has been pushed to 30 November “to allow for more testing”, and industry sources say the system may even be pushed back to 2024.

One customs source told The Loadstar the decision was tied to continual outages and messaging faults after HMRC pushed through its September deadline for CDS imports.

Sources at the time claimed industry was not ready for the switch to CDS and that neither it nor the software houses had been afforded adequate time to ensure the system was ready and able to handle the scale of declarations coming its way.

Now, director of border change delivery at HMRC Sarah Hartley said: “We have moved the deadline to enable us to spend more time working with industry in delivering and testing critical functionality, as well as the support needed to help declarants move across to the new system.”

In October, The Loadstar reported that HMRC was firefighting more than 60 issues of CDS applying incorrect VAT rates, alongside a “far more worrying messaging fault”.

The Loadstar was told of further outages and faults during November, claiming these were hindering the smooth movement of goods because of the lack of proper testing of CDS by HMRC.

The customs source said of the CDS exports delay: “At the moment it seems exports have been pushed to November next year, but I think it most likely to roll into 2024.

“I think this is a good decision. It’ll give everyone a breather to catch up with CDS imports while, hopefully, meaning HMRC will deliver a fully working solution for exports, as opposed to the vast amount of issues imports faced in the early days.”

Although the number of major outages for CDS appears to have eased, users are still facing a “lot of issues” and one source added: “I suspect this ‘known error list’ is why they have decided to delay exports, so they can get imports working as intended; plus I think they underestimated how complex exports would be.”