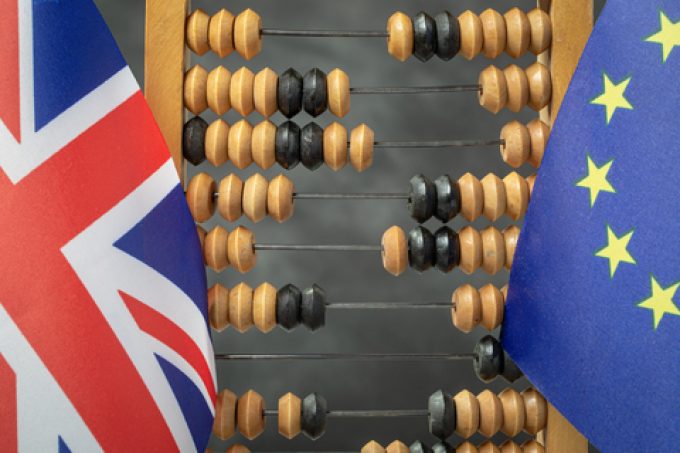 EU governments are expected to be watching the UK’s struggle to transition to a new customs system, as the Netherlands becomes the first member state to migrate to Union Customs Code rules.

President of customs solution provider C4T Pieter Haesaert told The Loadstar: “Customs authorities in Europe should be looking at the positives and negatives of the UK’s CDS [Customs Declaration Service] implementation, because I would say one thing HMRC did exceptionally well was communicate to industry.”

However in the UK, the authority has faced strong and repeated attacks for the way it has handled the move from Customs Handling Import and Export Freight (CHIEF) to CDS.

Indeed, with little over a week before CHIEF was due to be switched off, HMRC announced it would continue running the system for traders that were having issues in migrating to CDS.

Purportedly only for companies that had attempted switching, The Loadstar discovered the tax body was automatically approving CHIEF until the end of October for those simply requesting it.

A spokesperson for the government revenue service told The Loadstar “everyone who commits to moving to CDS by 31 October will be granted an extension to that date”, but it seems more problems have arisen.

A paper made available to The Loadstar suggests there are at least 70 issues for which HMRC has had to provide workarounds.

Nonetheless, Mr Haesaert said that, compared with a lot of EU member states, HMRC had been open and communicative, adding: “Remember, it has been doing this while also having to deal with the Brexit transition.”

“In the Netherlands, there is a lot of complaint about the slowness of Dutch customs to issue instructions on how DMS will work, and the timeline for implementation,” he explained.

“HMRC invested much more than the Dutch in reaching out [to traders], but the Netherlands does have its own strengths, including a much wider community that is much more familiar with customs than the UK.

“There are, however, member states that are much less organised.”