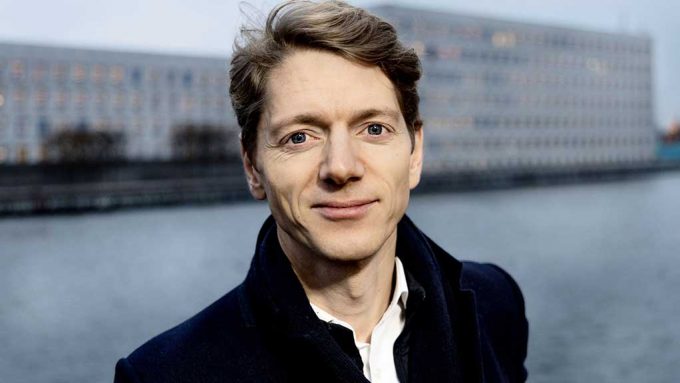 The board of AP Møller-Maersk has nominated Robert Mærsk Uggla (above) as its new chairman, after incumbent Jim Hagemann Snabe informed the board he won’t stand for re-election at the company’s AGM on 15 March.

However, Mr Snabe (below) will continue as an advisor to the new chairman and the board, said Maersk. 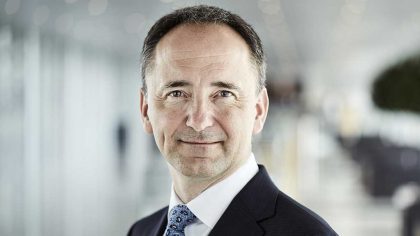 In addition, vice-chair Ane Mærsk McKinney Uggla (below), will also not stand for re-election. She has served on the board since 1991 and as vice-chair since 2003. She is also chairman of AP Møller Holding, which initiated the corporation’s transformation in 2016. 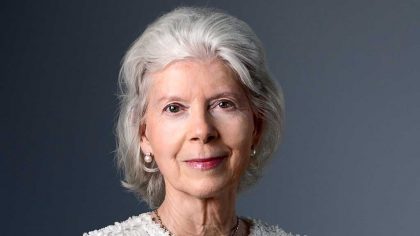 “The transformation of AP Møller-Maersk into an integrated container logistics company is well under way,” she said. “After three decades on the board, it is time for me to pass on the responsibility to Robert, who, with his seven years on the board, has been a driving force in the development of APMM.

“I would like to thank Jim for his vital role in the transformation, which he has executed with persistence and loyalty. Jim is handing over a strong company and a solid foundation for further development, and I am pleased that we will continue to benefit from his knowledge and insight,” she added.

Mr Mærsk Uggla has been CEO of AP Møller Holding since 2016, where he has led its regeneration and investments. he said: “I am very humbled to accept the nomination as chair of the company.

“We initiated the restructuring and renewal of APMM in 2016 and have come a long way on many fronts. I am grateful for Ane and Jim’s contributions to the company and their personal support also in the future.”

Mr Engel joined the APMM board in 2019 and is also the outgoing chief supply chain officer of Unilever, and will hand over to his successor there, Reginaldo Ecclissato, after 30 years, in April.

Mr Hagemann Snabe has served on APMM board since 2016 and has been chairman since 2017. He said: “It has been a privilege to be part of the reinvention of this unique company. The focus on the core business and the development of new capabilities within logistics, digitalisation and sustainability has been key to transforming the company.

“Robert has been involved all the way and during his time on the board has played a central role in the restructuring and transformation. The timing of a generational change is therefore well chosen,” he added.