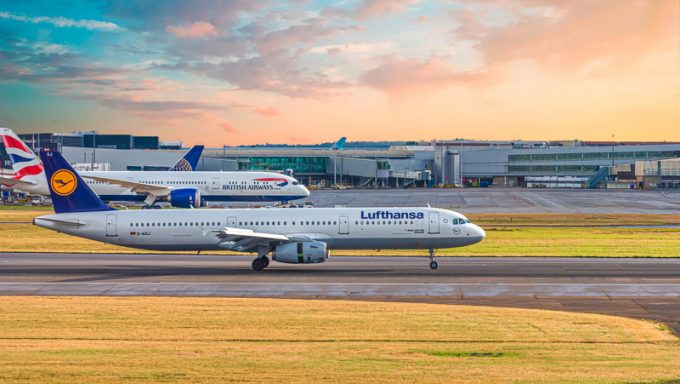 Lufthansa Cargo is switching handlers at Heathrow, leaving the home it has had at the airport since 1982.

In line with many other carriers, it has reviewed some of its handling contracts, and this week switches from Menzies Aviation to Swissport, its handler in all other UK stations.

The contract is for five years, and was “part of a local tender procedure”.

One forwarder customer said: “This is a massive change. It’s good for us, as we have a strong business relationship with Swissport elsewhere in the UK, and so we have some influence and leverage. But in general, handlers seem to be cyclical in terms of performance and consistency.”

Since Covid has caused airlines to bleed cash, many have looked at cutting costs, with handling contracts among the first to be reviewed, a practice that, pre-Covid, was much-criticised for squeezing handlers and failing to allow them to invest.

Lufthansa Cargo did not want to comment further, but one non-European airline executive said the rate of cash burn was so extraordinary last year, that something had to be done.

“If handlers want my business now, they’ll need to make me a good offer,” he said. “We haven’t forced anyone to sign a contract that they don’t want.

“In exchange, we need to show that we’ll emerge from this as one of the stronger carriers. And, in fact, it’s harder for larger airlines to shop around as they need large facilities, and only one or two handlers per station can do it.

“Is it ethical to cut handling contracts? I don’t know. What I do know is that I am losing money, and that the handler signed off on the new contract.”

Swissport said last week it had seen the number of flights it handled cut by some 59%, with air cargo handled down 12.3% and revenues cut by around 50%.

“After a devastating 2020, we expect regionally varied market recoveries for the second half of 2021,” said CEO Christoph Mueller.

“Last year was extraordinarily difficult for the entire sector. Demand for air cargo logistics was also very heavily impacted, but still fared better and helped stabilise the company. For the second half of 2021, we believe a robust rebound could be possible in some regions, while others will continue to suffer for some time.”

“There is always a deterioration of service initially, and never trust a company that tells you otherwise,” said one airline executive.

Lufthansa moves its operations to Swissport’s Shoreham Rd facility on 1 February. It told customers all export cargo departing on or up to 31 January should go to Menzies, and all imports on flights arriving up to 31 January should be collected from Menzies, even if the collection day is after 1 February. Import road feeders services are already handled by Swissport, it added.