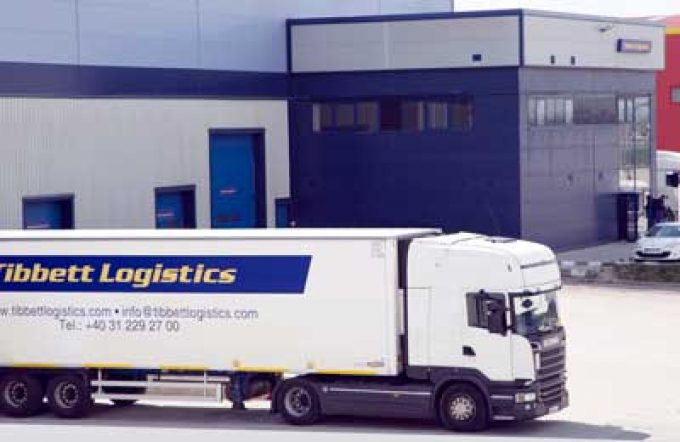 Although the deal, for an undisclosed amount, remains subject to Romanian Competition Council approval, it is expected to close before the end of the year.

It will give Yusen access to the fast-growing Romanian market, which has become a favourite site for contract logistics activities to serve wider European markets.

“We are very pleased to reach this milestone agreement that provides us with both critical mass and insight in the Romanian market,” said Yusen Logistics Europe chief risk officer Shoji Murakami.

“Moreover, our customers will benefit by receiving logistical solutions for their opportunities in this attractive market.”

Keswick Group first entered the Romanian freight business in 2005 and established Tibbett Logistics in 2010 after it bought out its co-shareholder. It then refocused and has developed into a contract logistics market leader in the country.

It also runs warehousing, transport and intermodal operations and has seen an 11.5% compound annual growth rate over the past five years.

The business now employs 1,300 people across 15 locations in Romania – including a bonded intermodal terminal in Bucharest – and said around 87% of its revenues were “generated through long-term contracts, typically with major multinational companies”.

John Harvey, executive chairman of Keswick Enterprises Group, said: “We believe the sale is in the best interests of all stakeholders – Tibbett Logistics’ customers, suppliers, management and personnel, as well as Keswick’s shareholders and associated charities.

“It represents an excellent fit in terms of skills, sectors, services and geography. Yusen Logistics’ parent company is quoted on the Tokyo Stock Exchange and will bring the resources and strategy required to reinforce and sustain the continued growth of the business.”

After the deal closes, Tibbett Logistics will become a wholly owned subsidiary of Yusen Logistics Europe, with all management and staff moving across on their existing terms and conditions and in the same work locations.

They include chief executive David Goldsborough and Gavin Withers, currently chairman, who will remain as deputy chairman of Tibbett Logistics and retain  his board directorship at Keswick Enterprises.

Mr Harvey will have an advisory role with Yusen Logistics, and so will continue to be involved in Tibbett Logistics’ developments in Romania.

It was a busy week for the Romanian contract logistics industry, which also saw French 3PL ID Logistics open a new 60,000sq-metre facility outside Bucharest which it will operate on behalf of French supermarket giant Carrefour.

The site will operate logistics activities for dry and non-food goods – beverages, groceries, HPC, fragrances, hygiene, textiles and household appliances – for the preparation and shipment of orders to over 200 stores in Romania, and is expected to over 40 million packages a year made up of over 20,000 SKUs

M&A radar: CMA CGM and ID Logistics – why ever not?

Nothing if not a head-scratcher

Forwarders without in-house tech resources can now offer instant pricing and booking on their website, ...