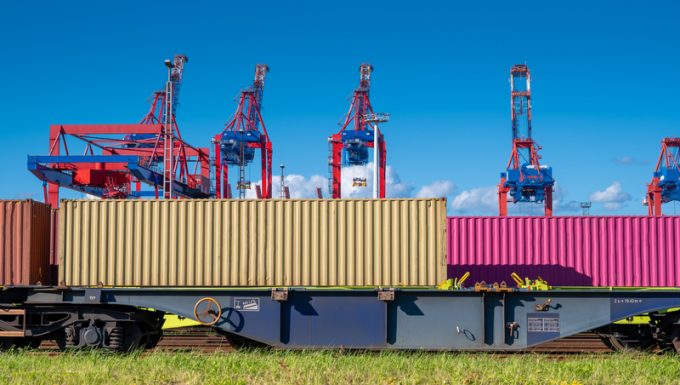 Action from port authorities, combined with “bold regulatory moves”, will be necessary to enable a modal shift from road to rail across Europe, a new report from McKinsey claims.

Bold Moves to Boost Rail Freight urges European governments to consider rail investment in the context of the “public good”, and highlights that profitability was rarely the first consideration when building, for example, a road between two small villages.

“However, for more than 30 years, rail infrastructure operators have prioritised profitable lines over unprofitable ones,” the report says.

It further argues that dedicated rail lines would be a boon for an industry with daytime slots difficult to obtain, thanks to Europe’s prioritisation of passenger services.

McKinsey argues that, if the expenditure associated with road building and maintenance, which are “externalised” and “borne by society at large”, were instead equated with those of rail, the latter would win out in terms of cost-efficiency.

It cites an International Union of Railways (UIC) study which found that 14% and 9% of external transport costs in Europe were attributable to heavy and light duty vehicles respectively, while rail was responsible only for 1%.

Austria and Switzerland have introduced measures to diminish this disparity and could be seen as pioneers, with “a differentiated tonnage limit for road transport that decreases the attractiveness of road transport for international freight transit”, “substantial tolls on highways and weekend and overnight traffic bans for international transit” in the former country and construction of the Gotthard Tunnel in the latter.

But for ports, McKinsey highlights several examples which have low shares of rail traffic: 17% at Felixstowe, 7% at Valencia it was 7%; and 8% at Antwerp – although the Belgian gateway does have significant volumes moving by barge. Antwerp Port Authority said around 34% of its inland freight traffic moved by barges and it had plans to increase rail’s share to 15% by 2030.

The report says investment from ports would be pivotal in shifting cargo to rail.

“Rail access to ports is therefore a crucial factor in fulfilling Europe’s aspiration for freight rail. Boosting those modal shares to the region of 40%-50% would have significant impact on the overall modal share of rail freight in Europe.”

The port of Hamburg is a standout example in this respect, it says, with various investments driving its rail modal share up to 51%.

But in France, where some 40bn tonne-km of cargo annually moves from Spain and Portugal to central Europe, on an average haul of more than 500km just 5% travels by rail.