Intermodal pioneer Lars Hedderich steps down as MD of Eurogate 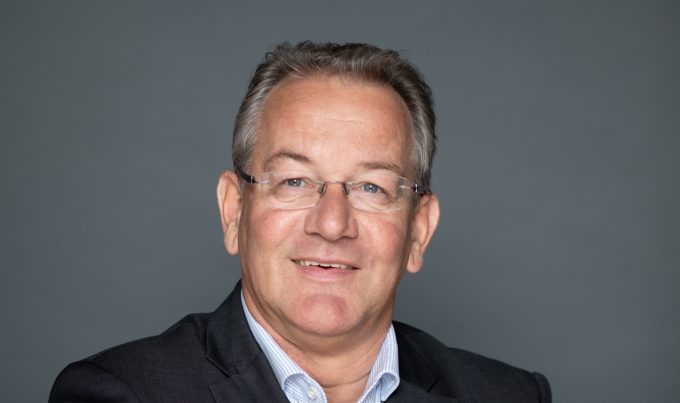 Intermodal pioneer Lars Hedderich (pictured above) will step down from his role as MD of Germany’s Eurogate Intermodal at the end of the year, part of a company downsizing project that aims to save €84m.

The 58-year-old executive, who has worked for parent company Eurogate Group for 32 years, will be replaced by Christopher Beplat, who was appointed joint MD of Eurogate Intermodal in June 2020.

He will take over sole management of the company, supported by head of sales Niels Riedel and head of operations André Gernhardt.

“Lars was a pioneer of intermodal transport, successfully establishing and expanding this area of logistics as an important business segment,” the company said.

He began his career in sales and, in 1993 helped found EUROKOMBI and launched the Danube-Elbe Express. As one of the MDs of Eurogate Intermodal, founded in 1999, he launched the first private container blocktrain  and helped establish other national rail transport services from Hamburg, which gave impetus to the successful joint-venture boxXpress.de, established in Hamburg in 2000.

“Lars deserves a special thanks for his founding role as well as many years of outstanding work” said Mr Beplat. “His commitment, industry knowledge and experience have made Eurogate Intermodal a leading provider of tailor-made solutions for the combined transport of sea containers. We wish him all the very best.”

Thomas Eckelmann, CEO, founder and co-owner of Eurogate Group, added: “I would like to personally thank Lars Hedderich for his unwavering loyalty and successful work in developing our intermodal network. He has reliably and enthusiastically stood by my side every day for more than 30 years.”